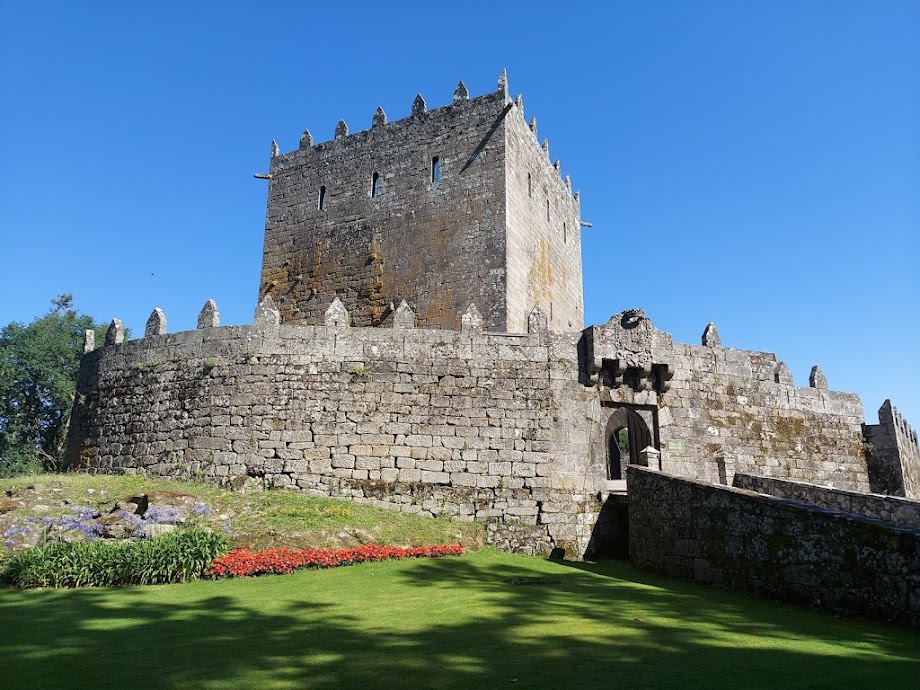 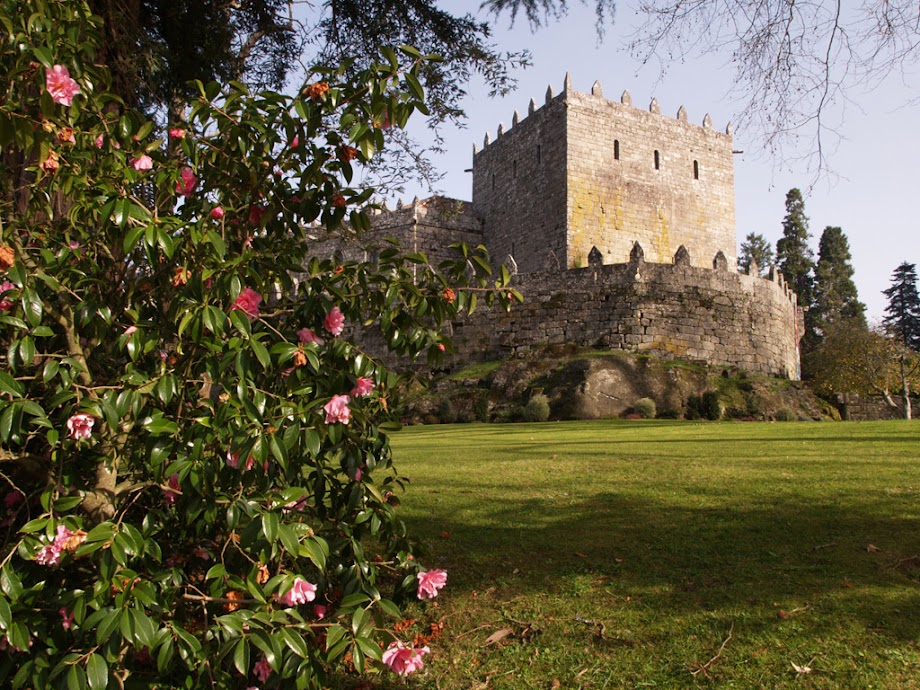 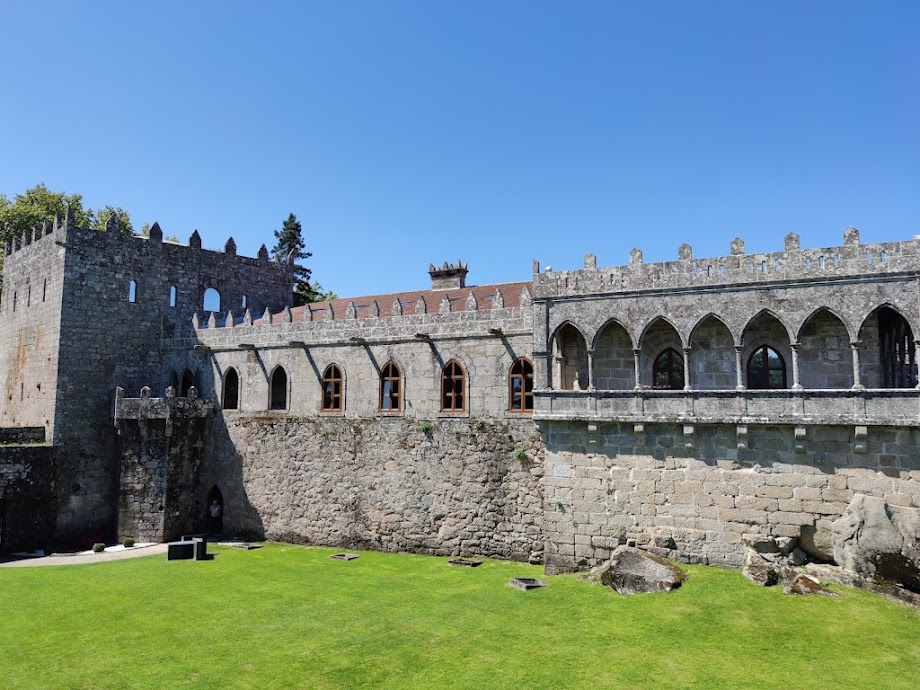 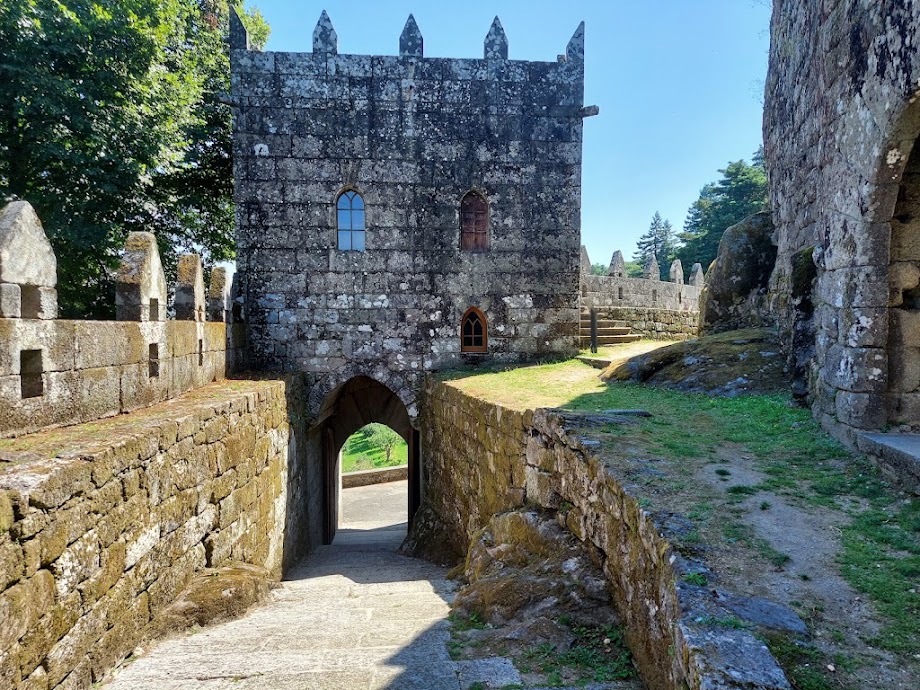 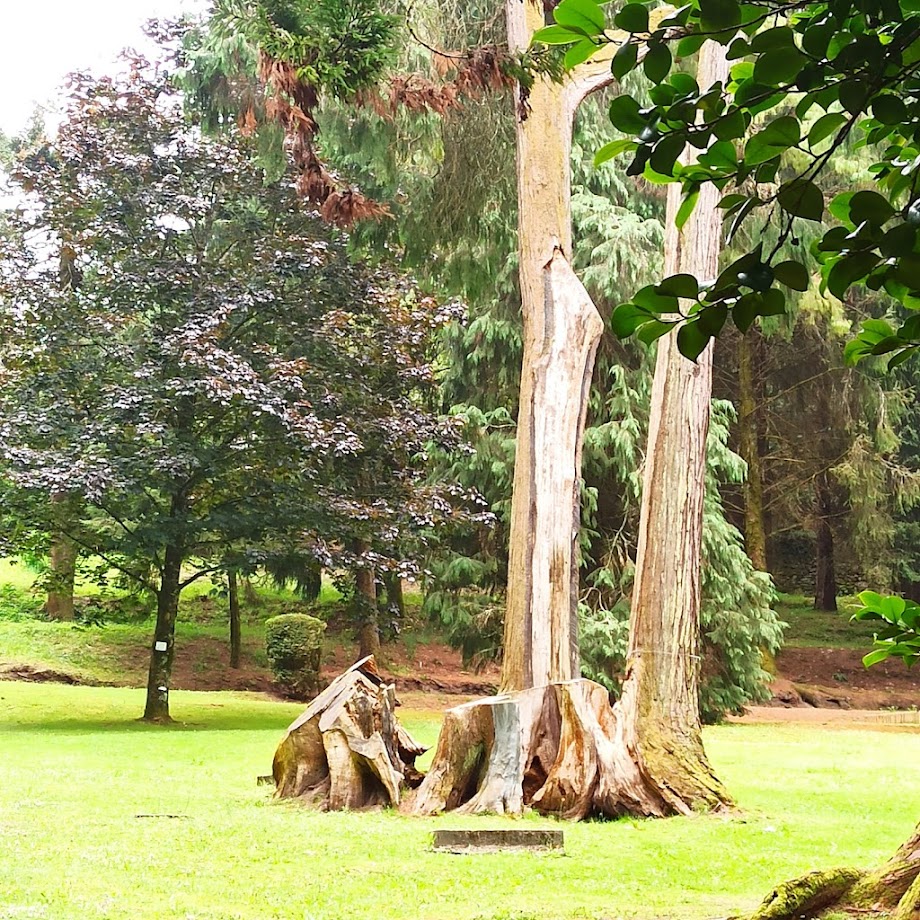 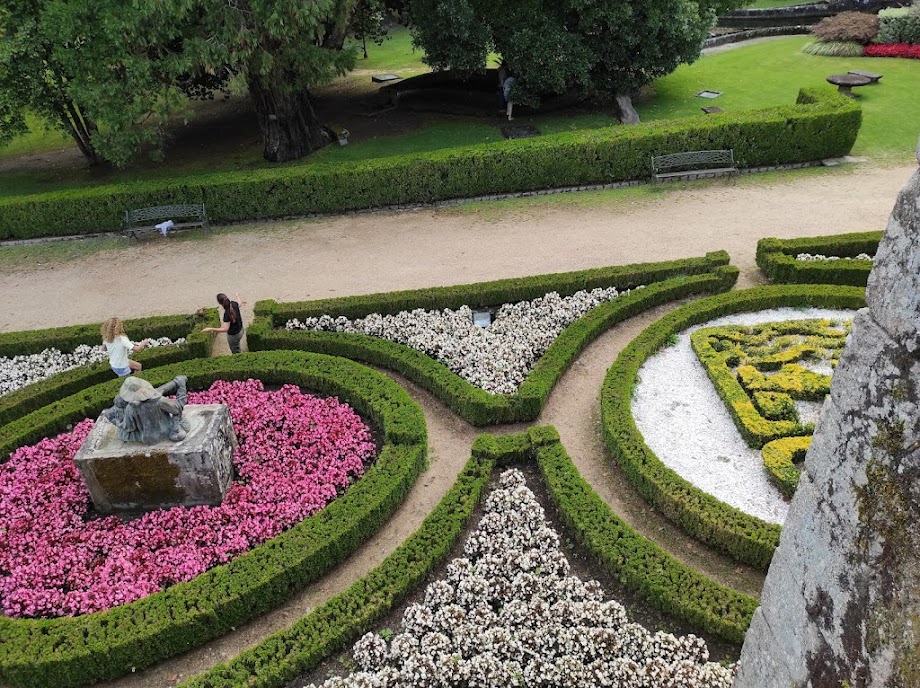 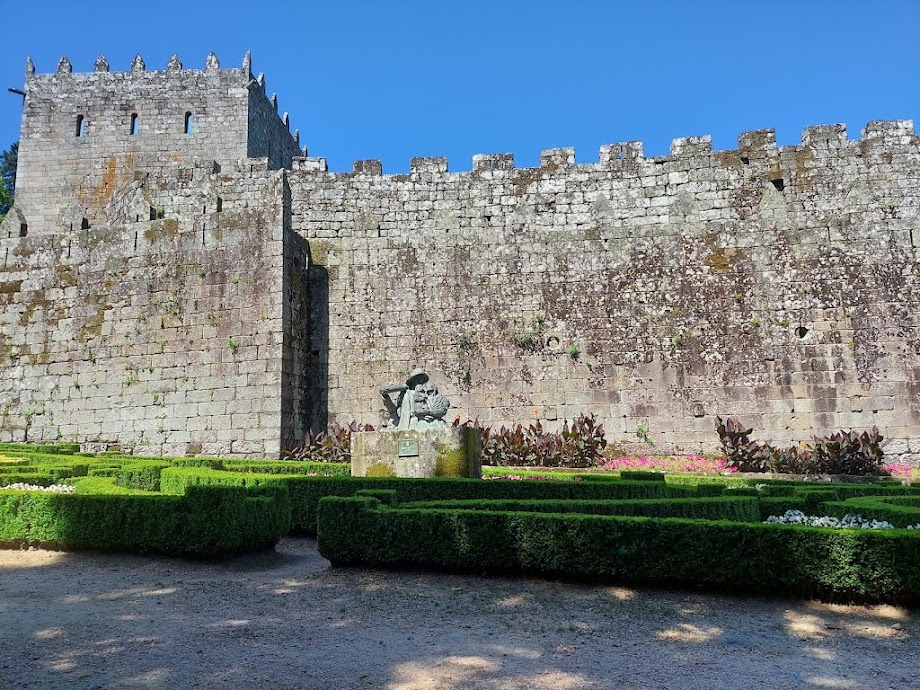 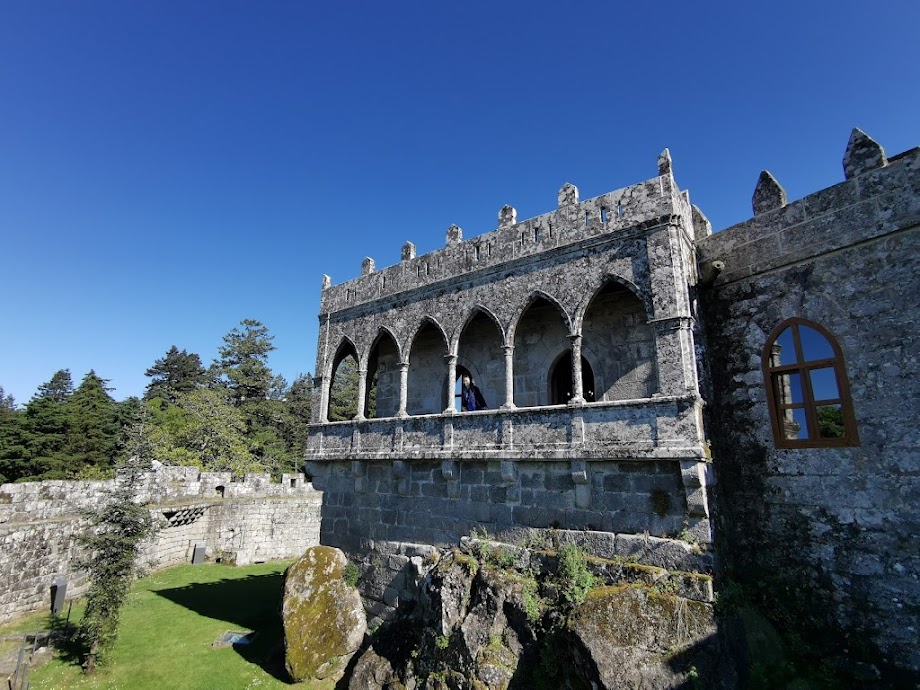 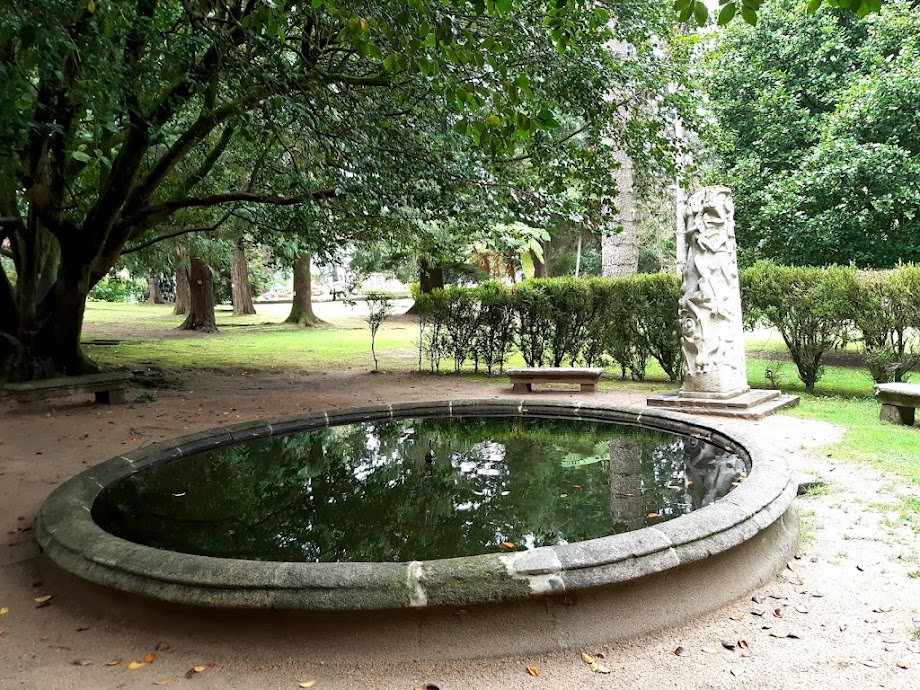 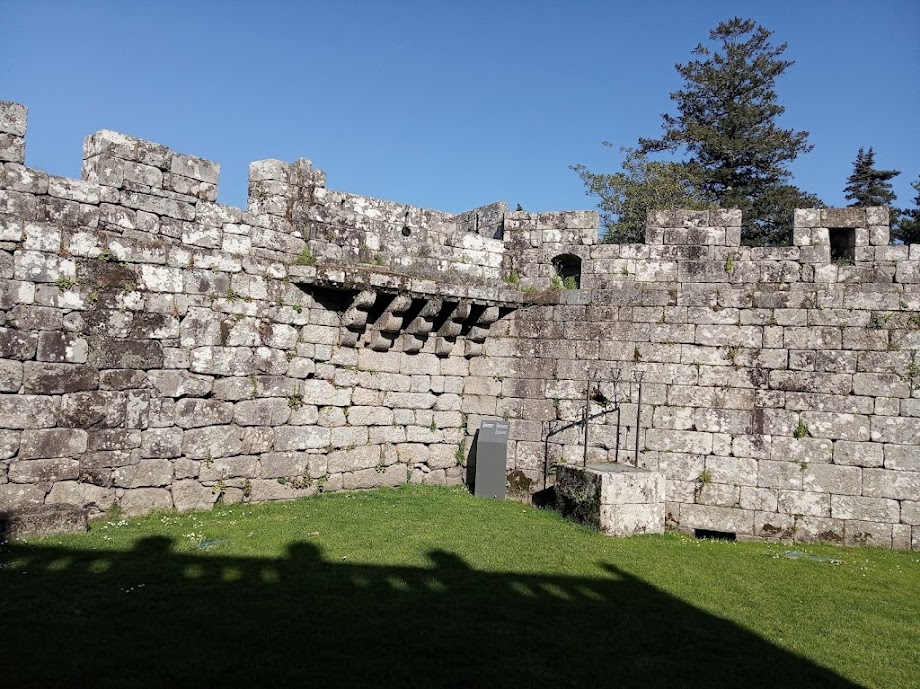 This architectural complex, half medieval fortress, half 19th century neo-Gothic palace, is made up of two towers joined by a habitable building and a parade ground, surrounded by a double wall.

Its origin is linked to the figure of Paio Méndez Sorrede. We talk about the s. XII, during the reign of Alfonso VII. Conceived as a fortified building of a military and defensive nature until the 15th century, it evolves coherently, from a defense tower to a fortress with a double walled enclosure.

Its strategic location is not due to the height or inaccessibility, but to the advantages offered by being hidden from possible invasions by sea, to its ability to dominate the lands of its fiefdom and control communications from south to north of the province. , established through Pontesampaio and heading inland through the channels of the Verdugo and Oitavén rivers.

The Soutomaior castle embarks on a new stage as a heritage, cultural and tourist reference in the province of Pontevedra after ten centuries of dominating the territory at the bottom of the Vigo estuary. The imposing fortress now has an ambitious museum space that shows in an entertaining and didactic way, with the use of audiovisuals and other leading media, information about its history, the illustrious people who inhabited it, its importance in Galicia and its integration into the beautiful landscaped surroundings.

The exhibition project focuses on ten axes: the presence of the fortress in the environment from its origin; the value of the location for the control of the territory; the destruction by the Irmandiños; the role of a legendary figure like Pedro Madruga; strength as a center of power; the hypothesis of the Galician origin of Christopher Columbus; the lineage of the Sotomayor; the transformation of the castle into a residential palace; the passionate figure of the writer and defender of women María Vinyals; and the architectural reforms carried out throughout the life of the castle.

The tour, which begins once the drawbridge has been passed and has an estimated duration of 45 minutes, will be carried out through the most avant-garde museumization techniques, with seven audiovisuals, 3d recreations, videomapping and magic boxes. In addition, the visit will alternate with educational content to test the ingenuity, mainly of the little ones.

The magic boxes are one of the great attractions of this entertaining and enjoyable itinerary through the fortress. Through a play of lights and mirrors, they bring the viewer closer to the ways of life of some of the characters linked to the history of the castle.

The videomapping, one of the most surprising resources of the entire exhibition, is located in the Torre de Homenaje, and tells the story of Pedro Álvarez de Sotomayor, known as Pedro Madruga, the legendary nobleman linked to the fortress, about whom there is also the theory that he could be the real Christopher Columbus. In one of the rooms, keys are provided about the navigator's possible connection with the Sotomayor lineage.

Audiovisuals, high resolution photographs, current and historical, facsimiles of historical documents, chronological landmarks, a model on which different elements of the natural and cultural landscape are projected in a zenith way, and three on different historical moments of the castle, will transport us in a sensory journey through different eras for almost a thousand years. 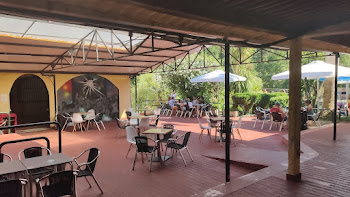 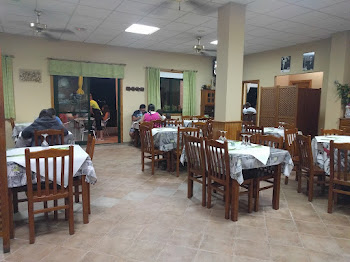 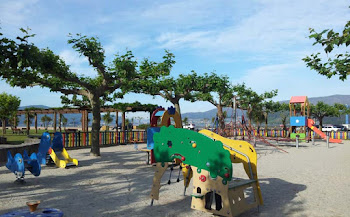 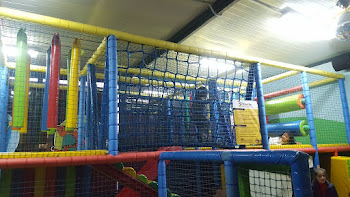 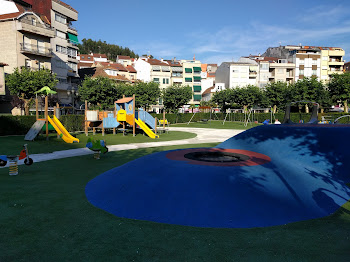 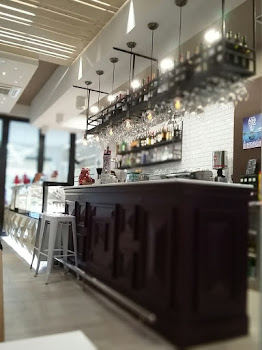 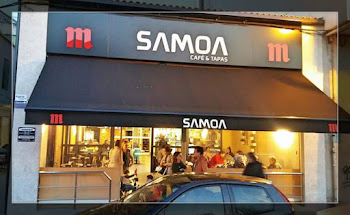 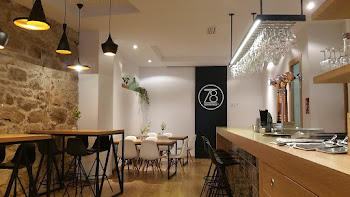 6.32 km from here
We use our own and third-party cookies to improve our services and show you advertising related to your preferences by analyzing your browsing habits. If you continue browsing, we consider that you accept its use.
More information about cookies