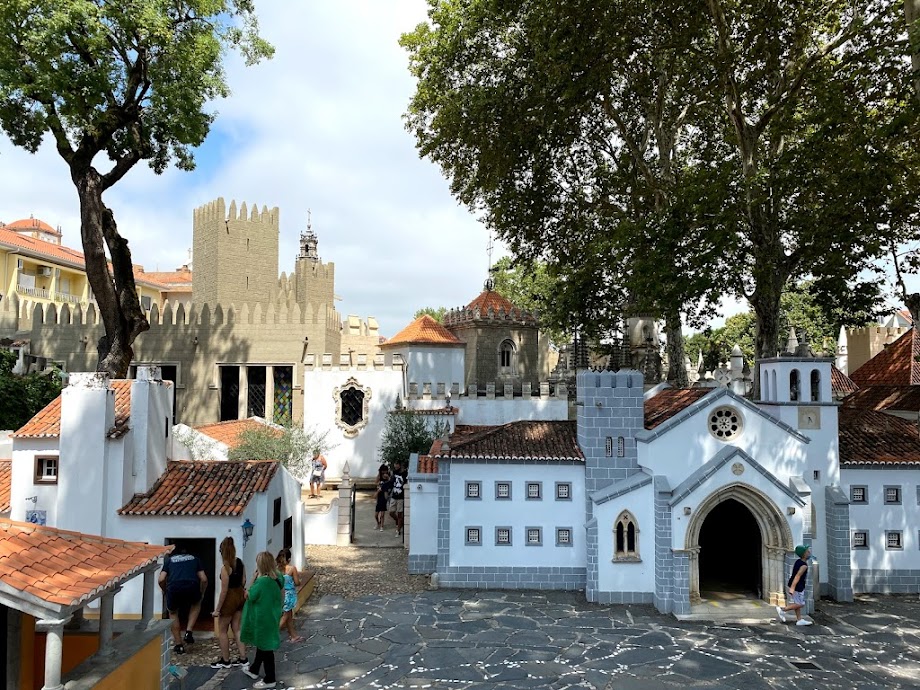 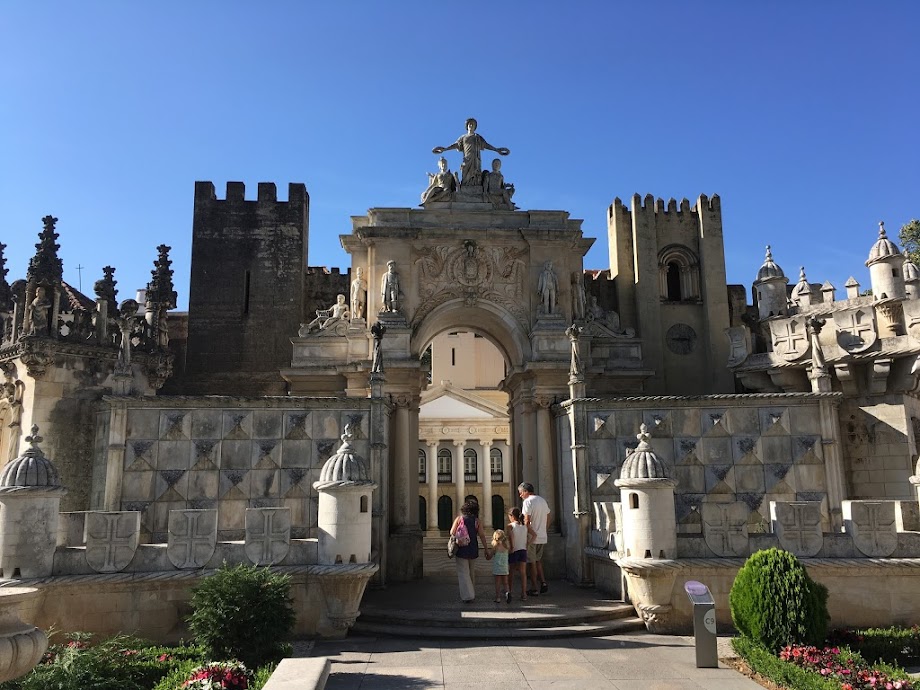 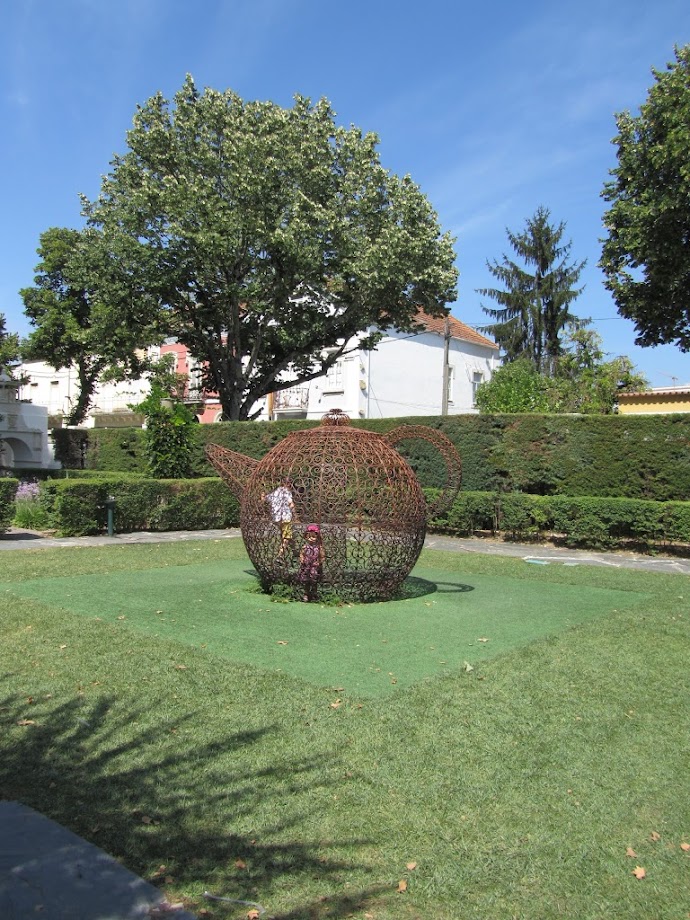 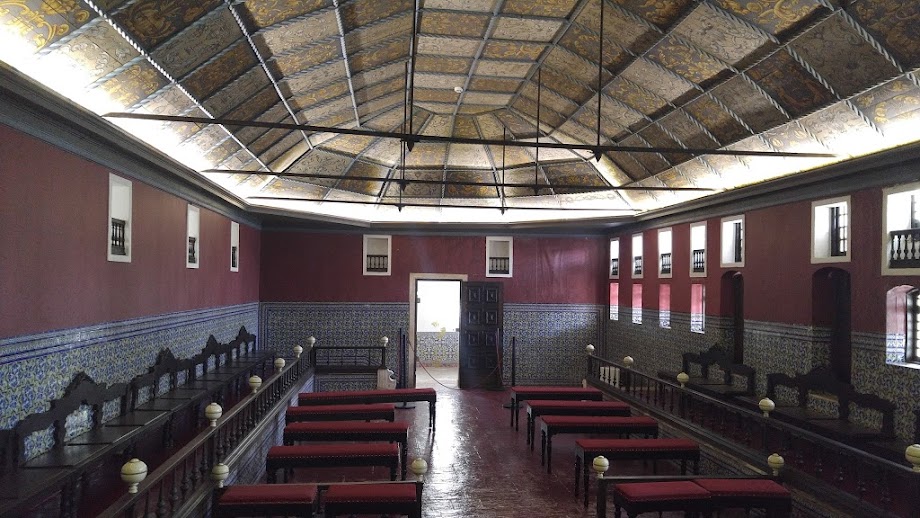 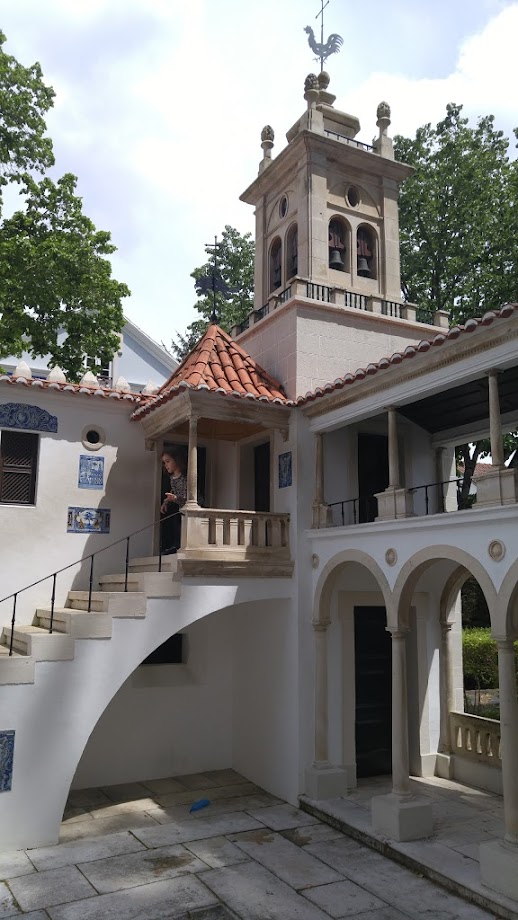 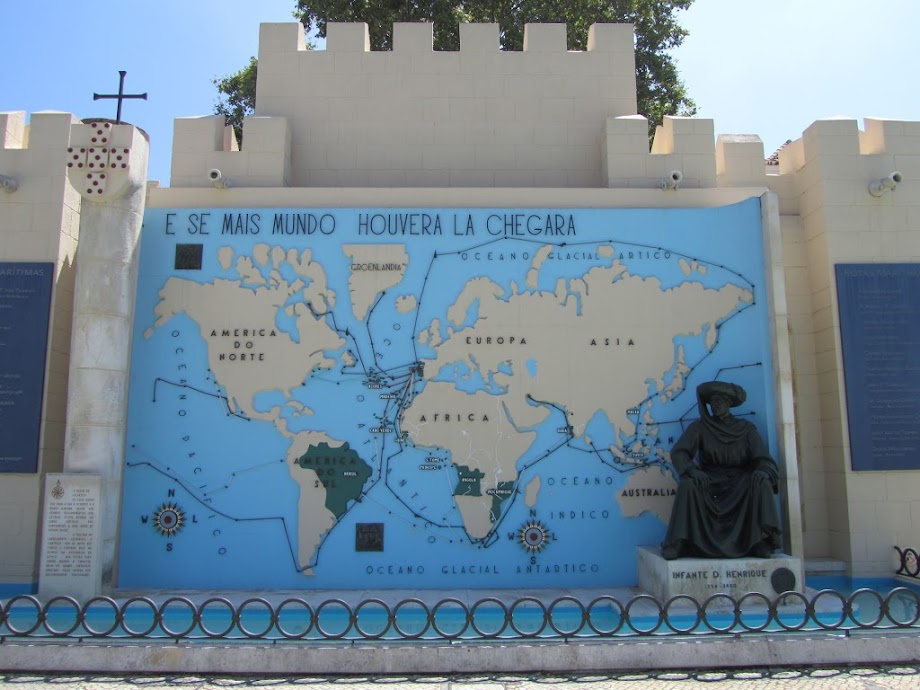 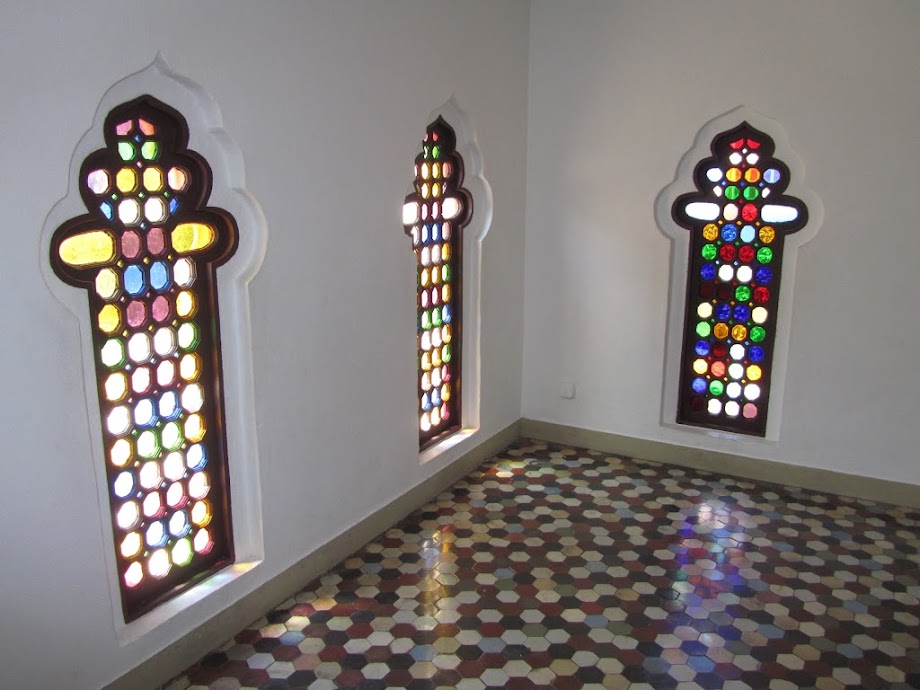 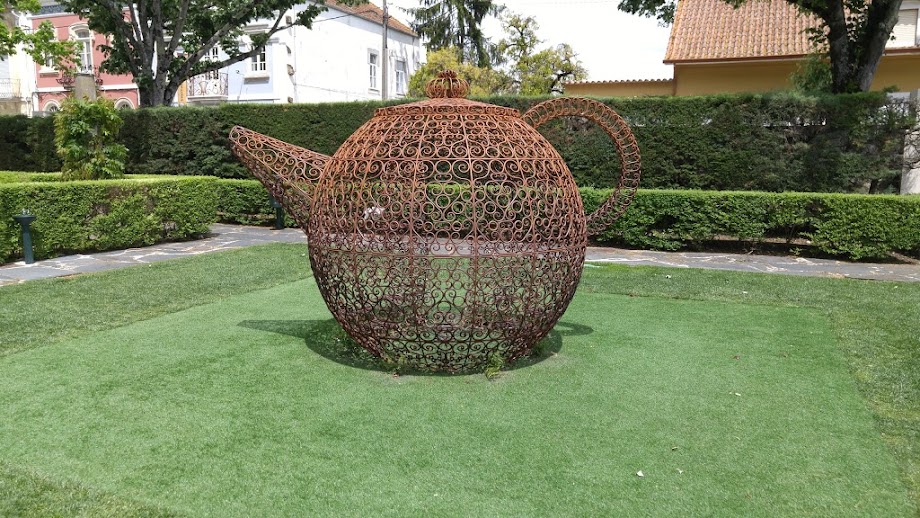 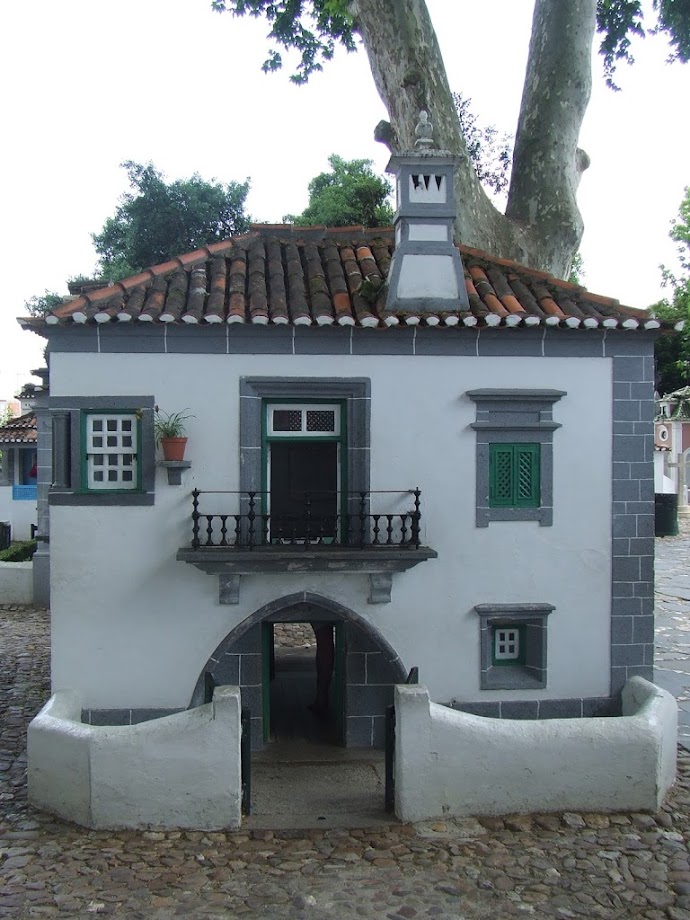 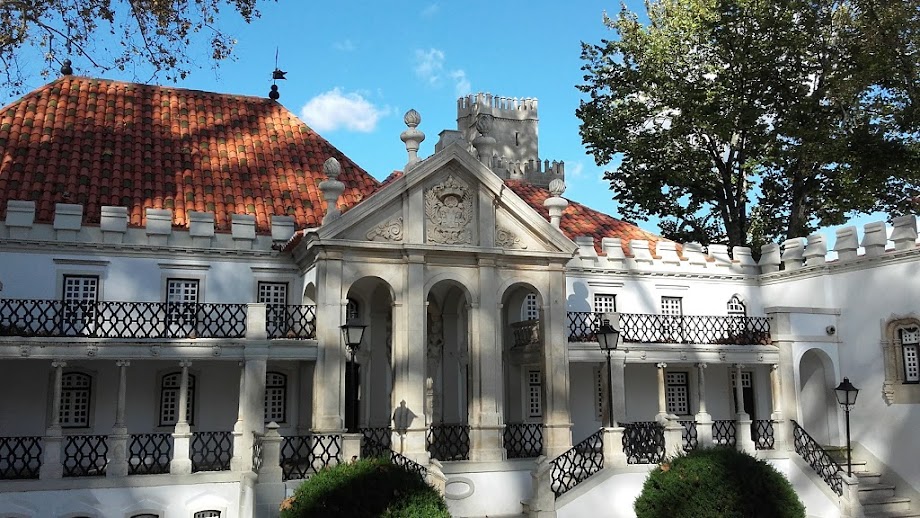 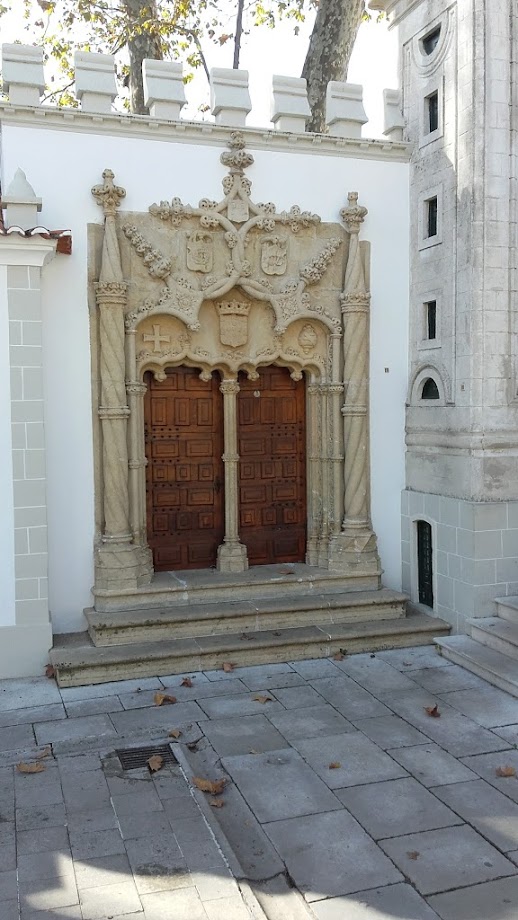 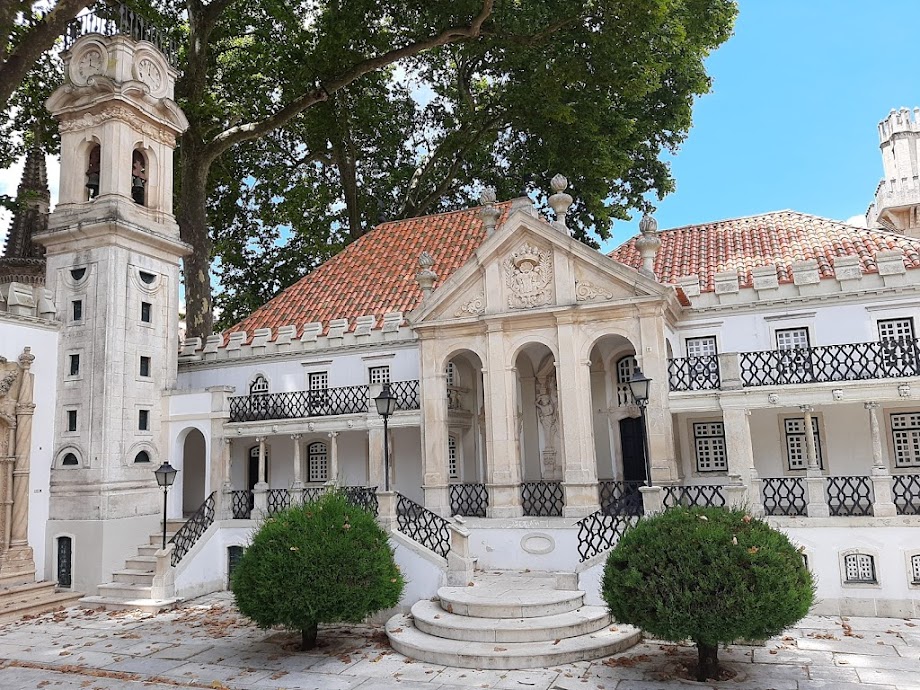 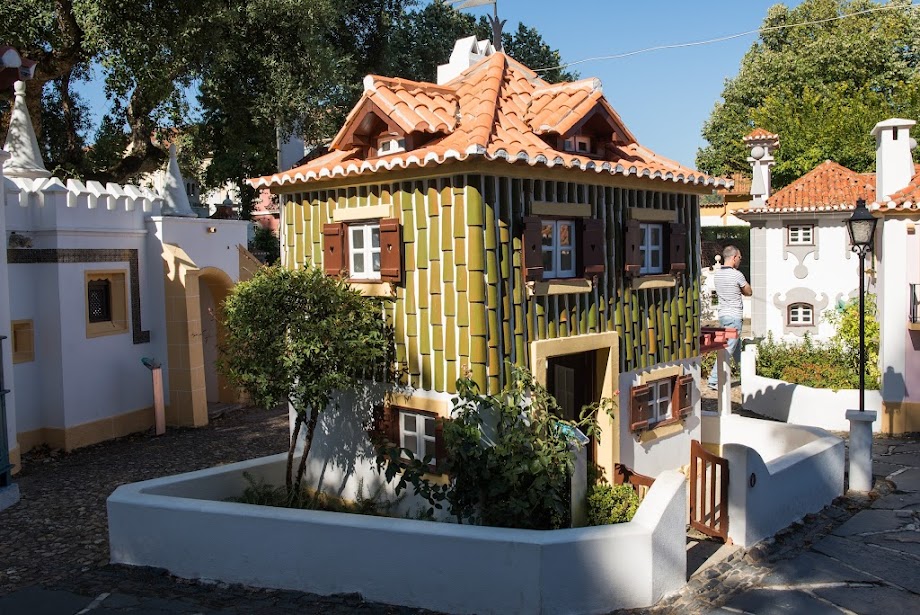 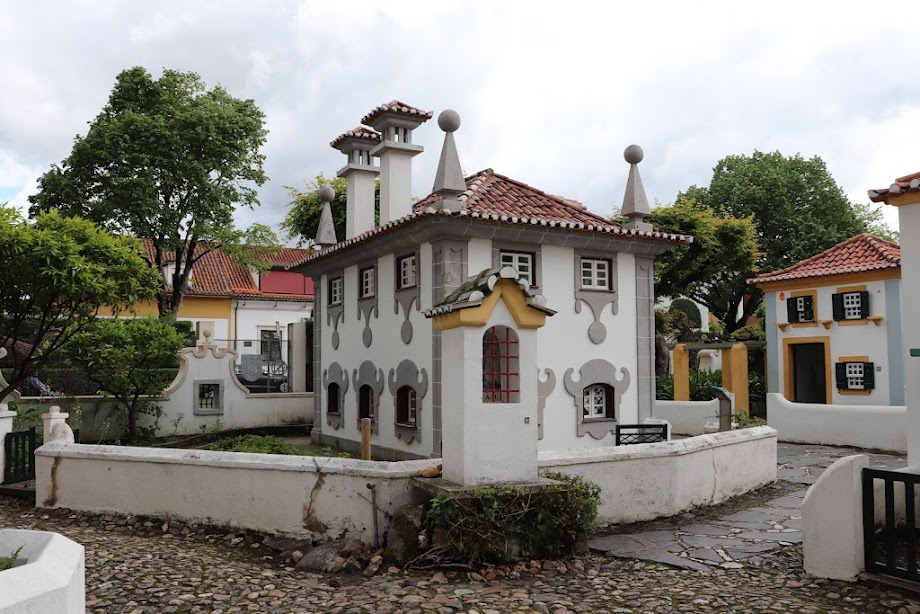 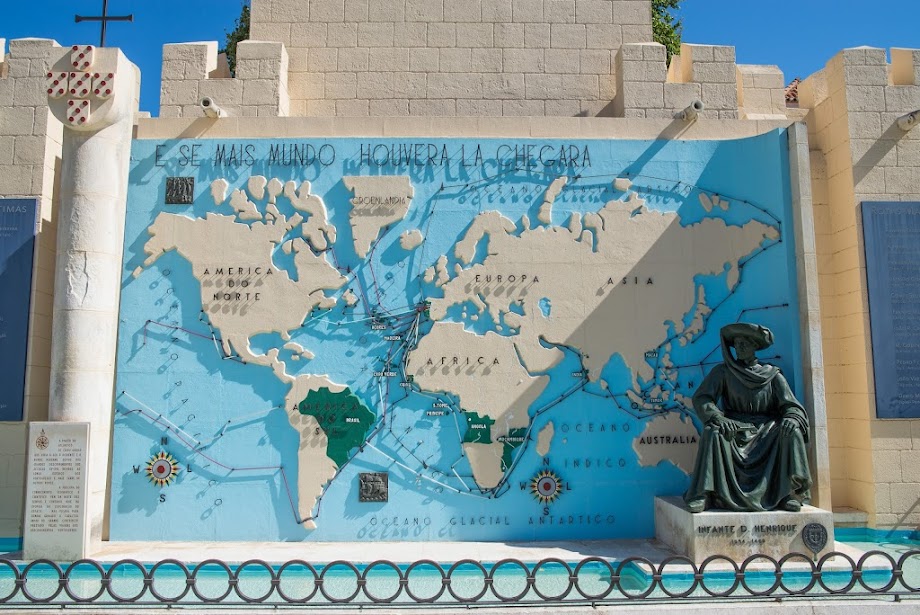 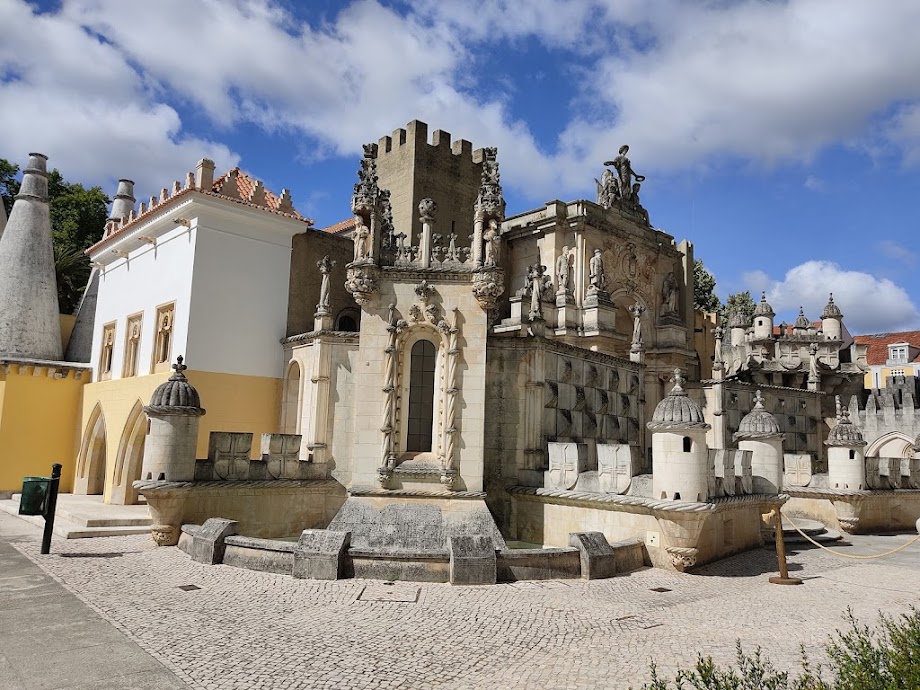 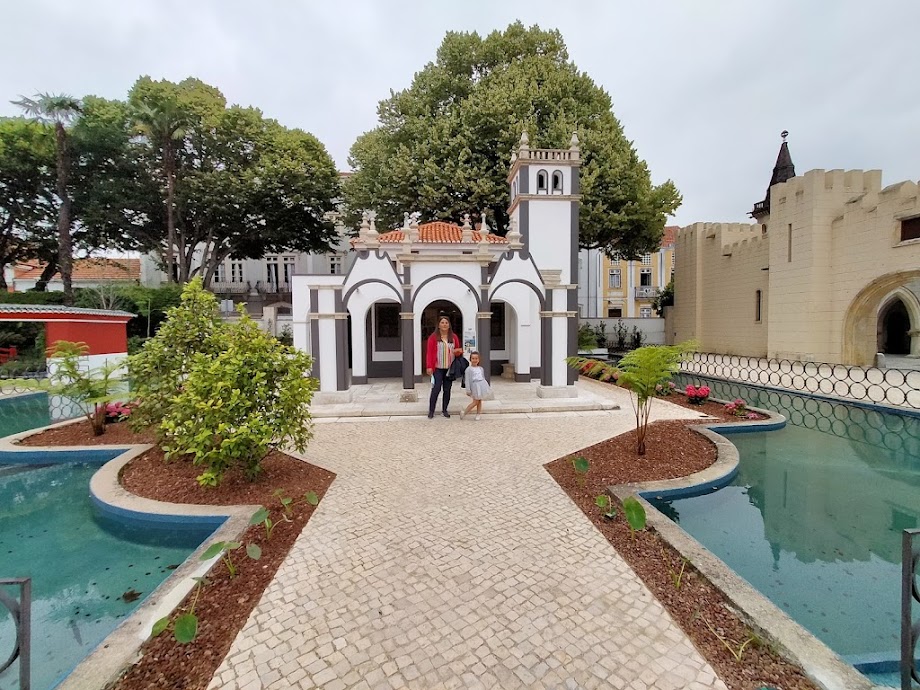 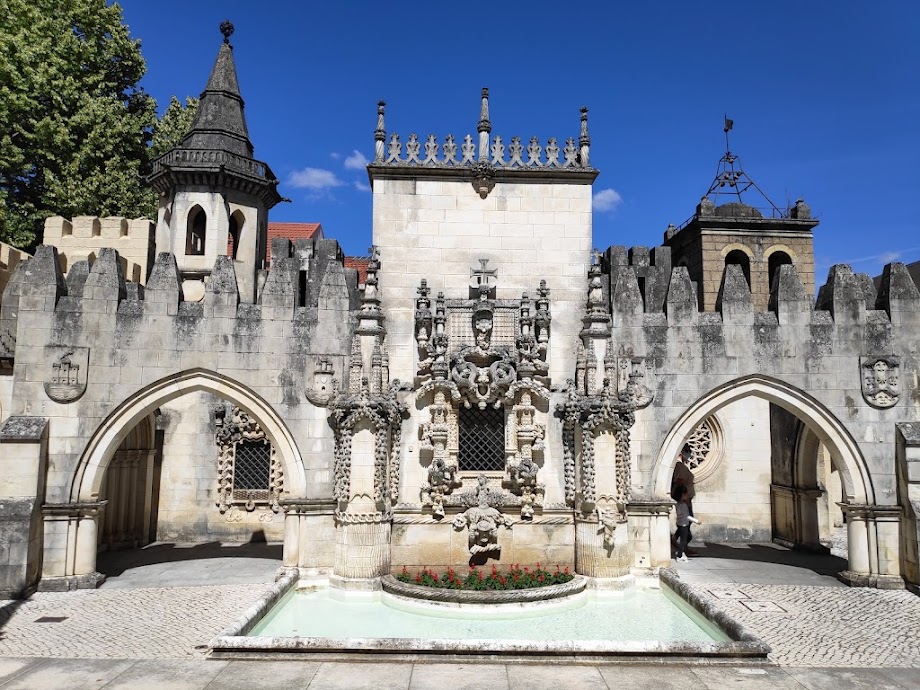 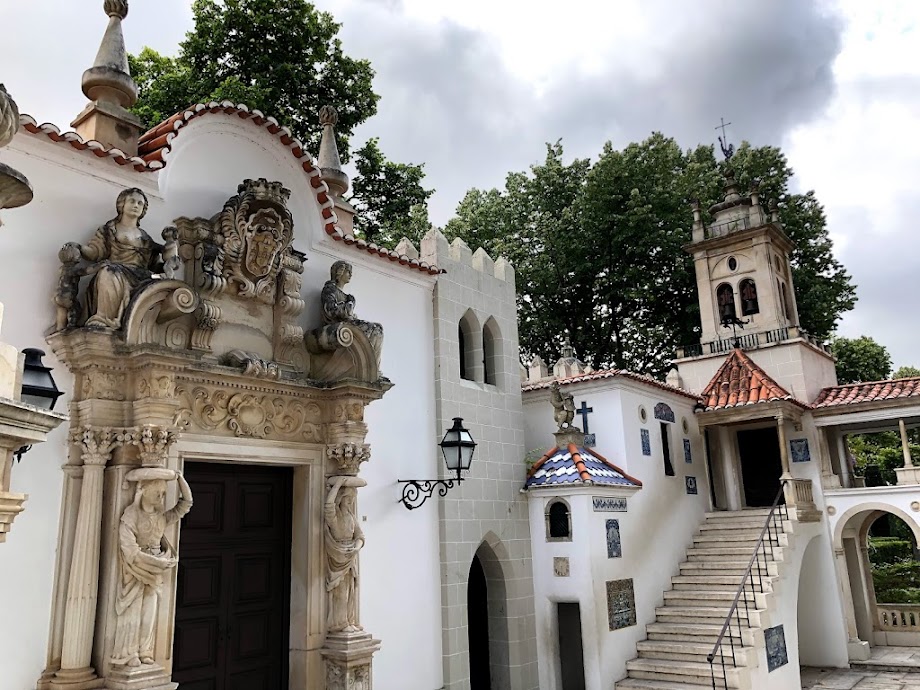 As part of her action in defense of children, Bissaya Barreto created this park-garden, with unique characteristics, as a pedagogical and playful extension of the Rainha Santa Isabel Children's House (nursery and kindergarten), which still remains here today. working. The park-garden opened on June 8, 1940.

The architect responsible for the project was Cassiano Branco, one of the biggest names in Portuguese modern architecture.

In the late 30s and early 40s of the century. In the 20th century, the construction of the first phase of Portugal dos Pequenitos began, consisting of a group of Portuguese regional houses. The second and third phases correspond to the illustrative space of the country's main monuments and the ethnographic and monumental representation of the current Portuguese-speaking African countries, Brazil, Macau, India and Timor, respectively. This space offers all types of public, both children and adults, a contact with various cultural aspects of Portuguese ethnography and the aforementioned countries, namely, furniture, costumes and crafts, all in a scale appropriate to the entertainment of the smallest visitor, as well as of the adult, being also contemplated the different architectural typologies of Portugal.

The Portugal dos Pequenitos is a park-garden representative of the Architectural Heritage of Portugal, not only in terms of the different architectural styles, but also the different types of construction, carried out according to the different geomorphological factors of each region and also the whole a set of traditional crafts. 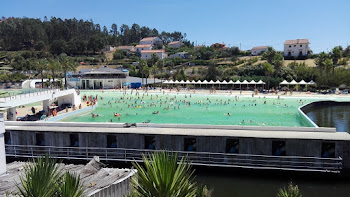 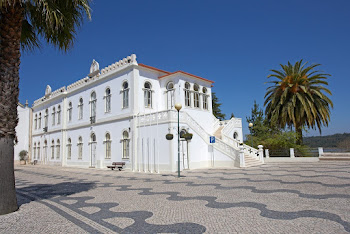 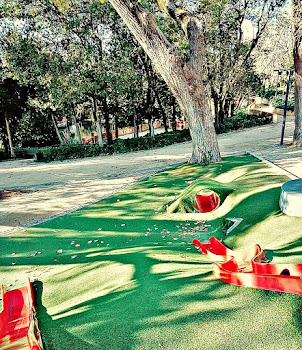 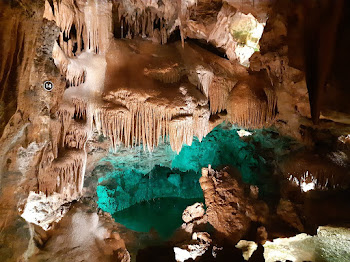 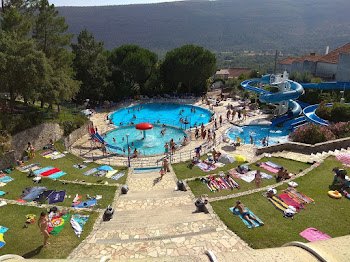 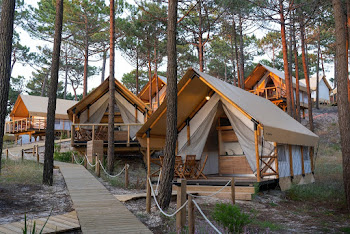 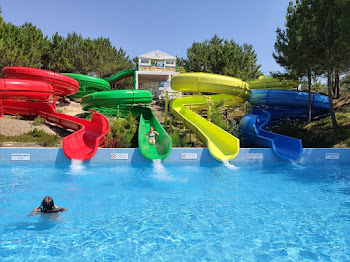 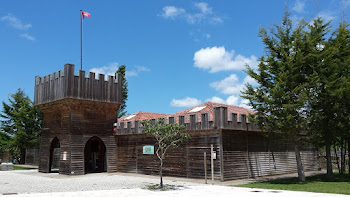