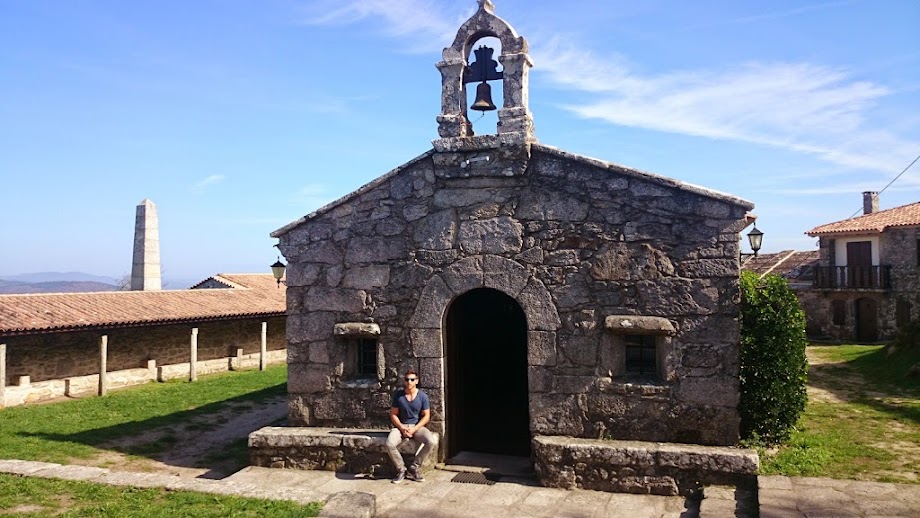 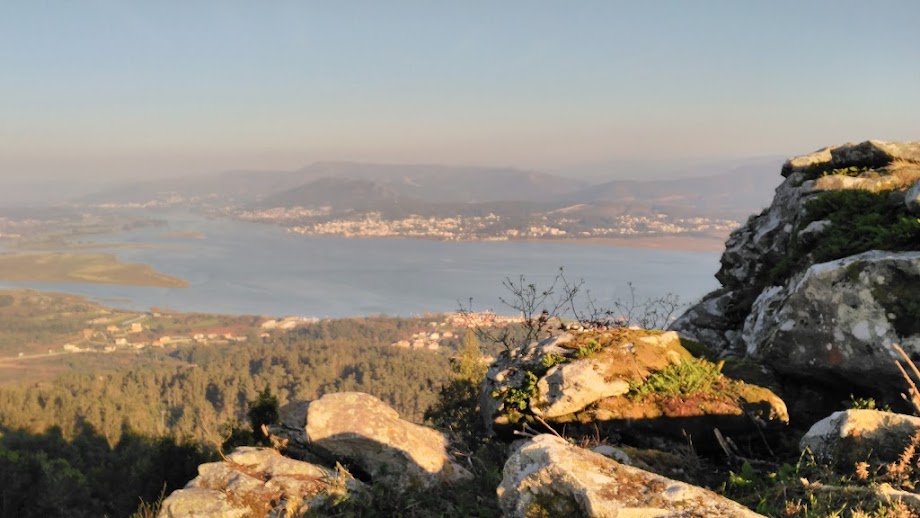 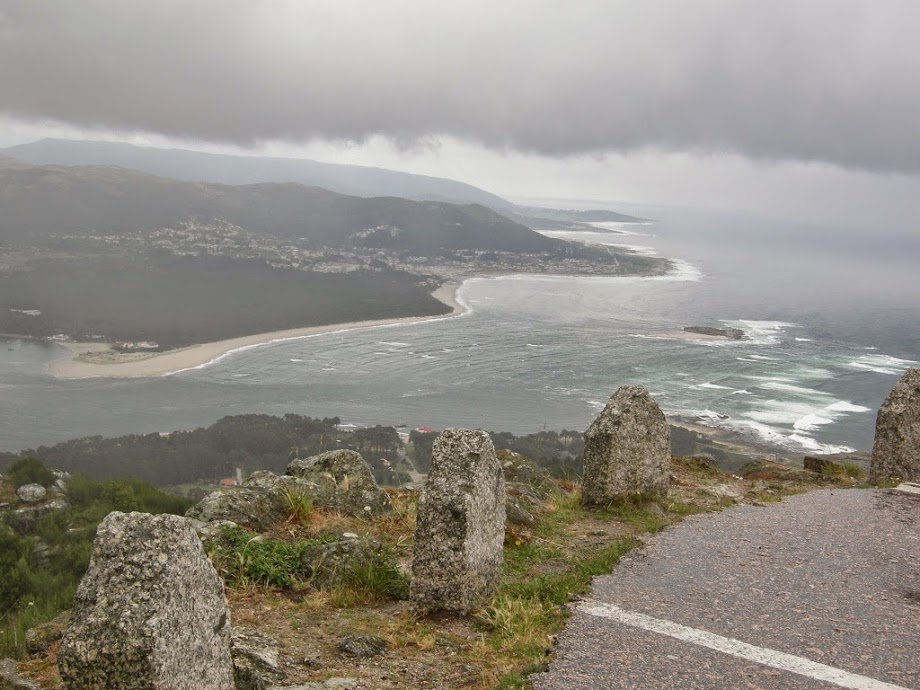 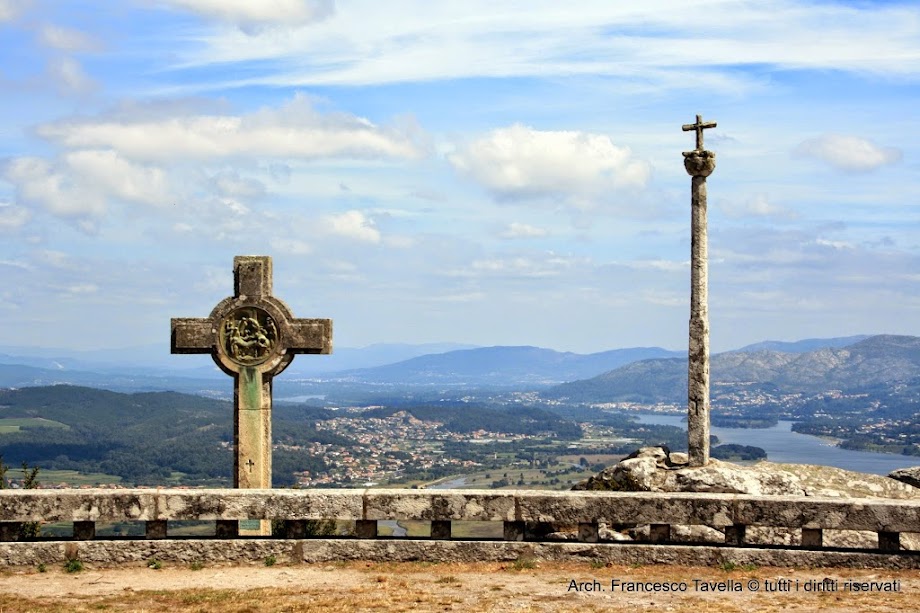 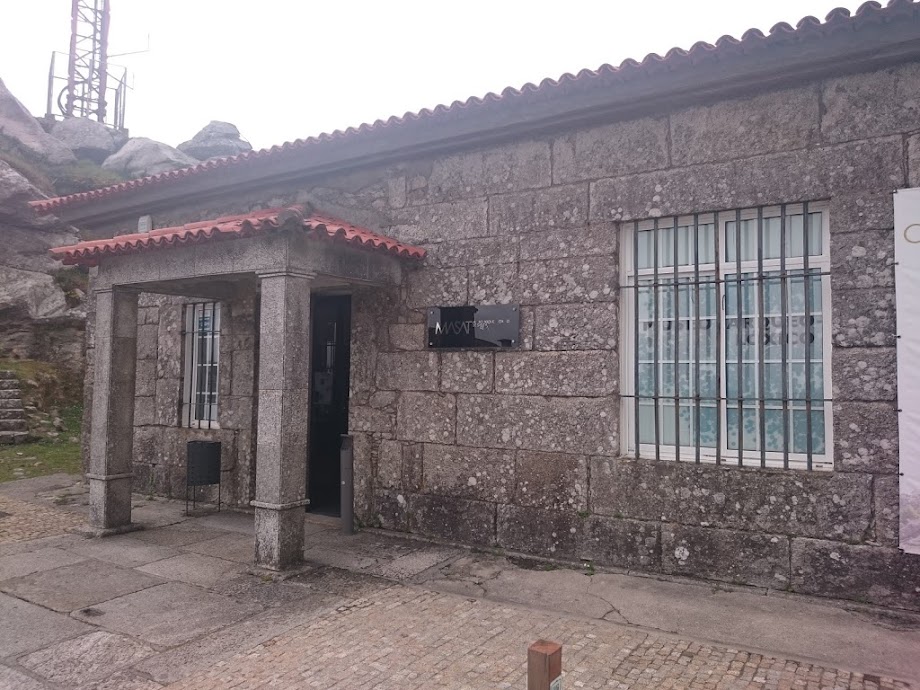 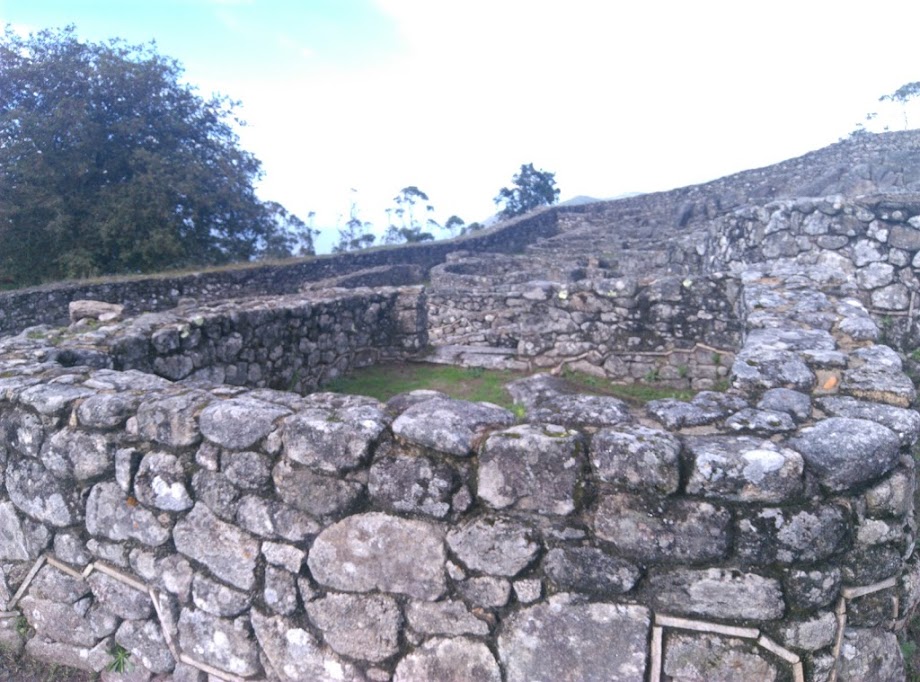 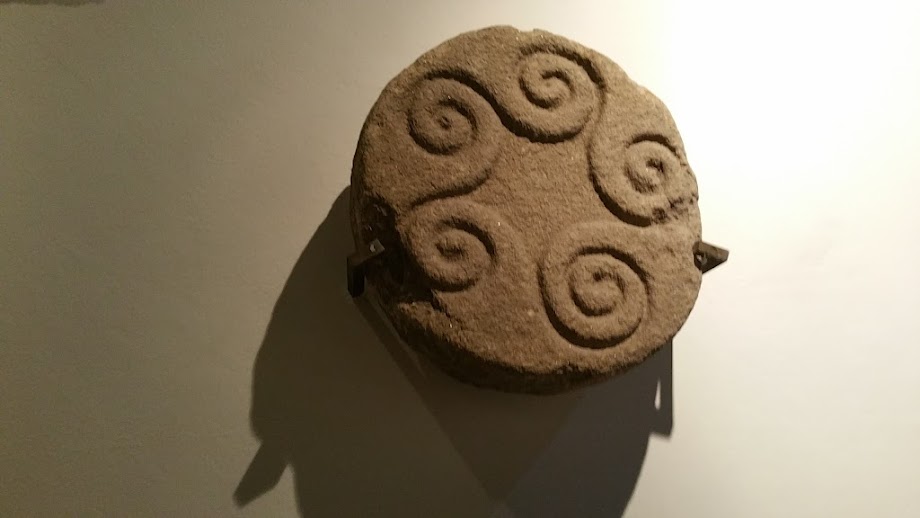 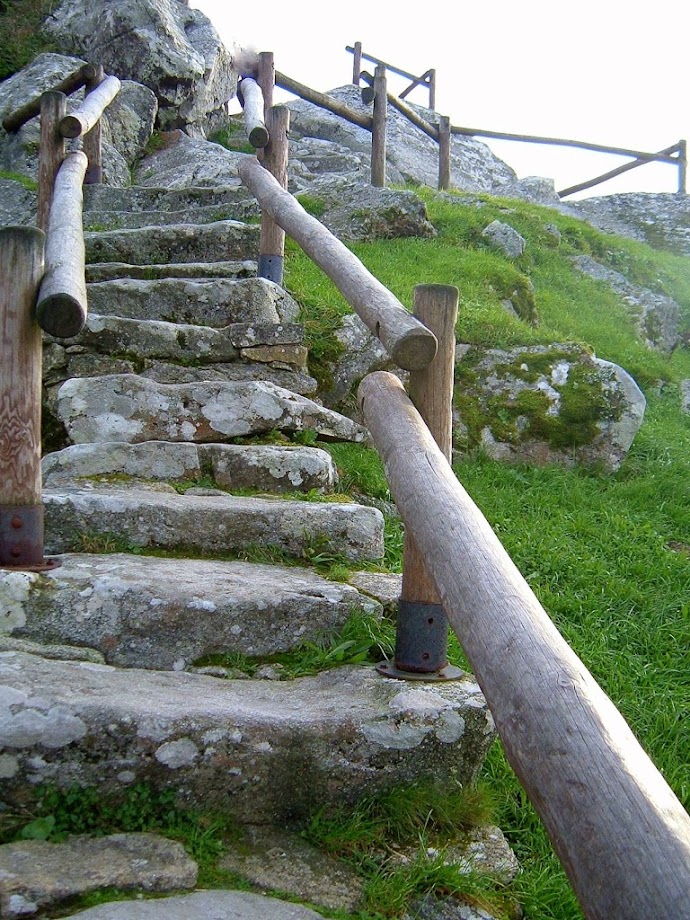 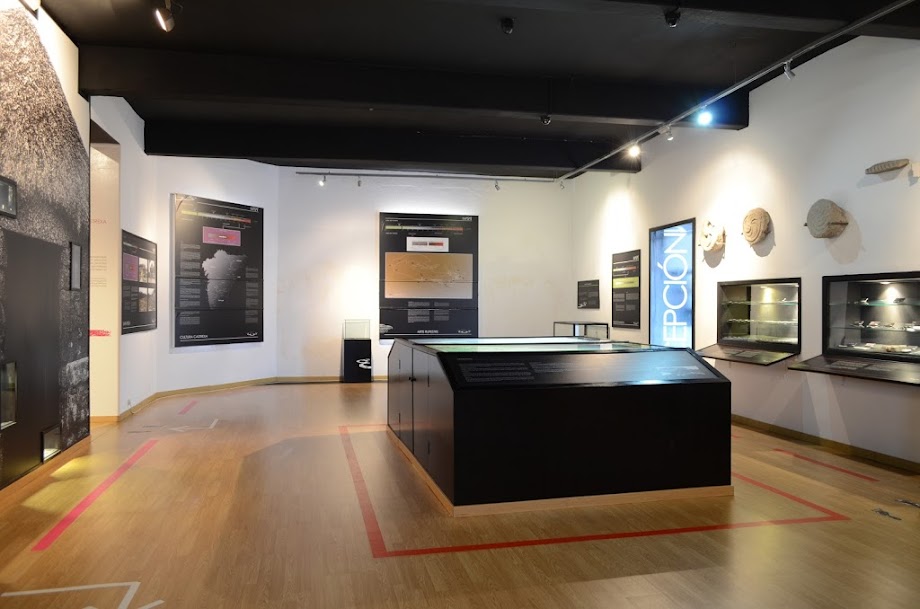 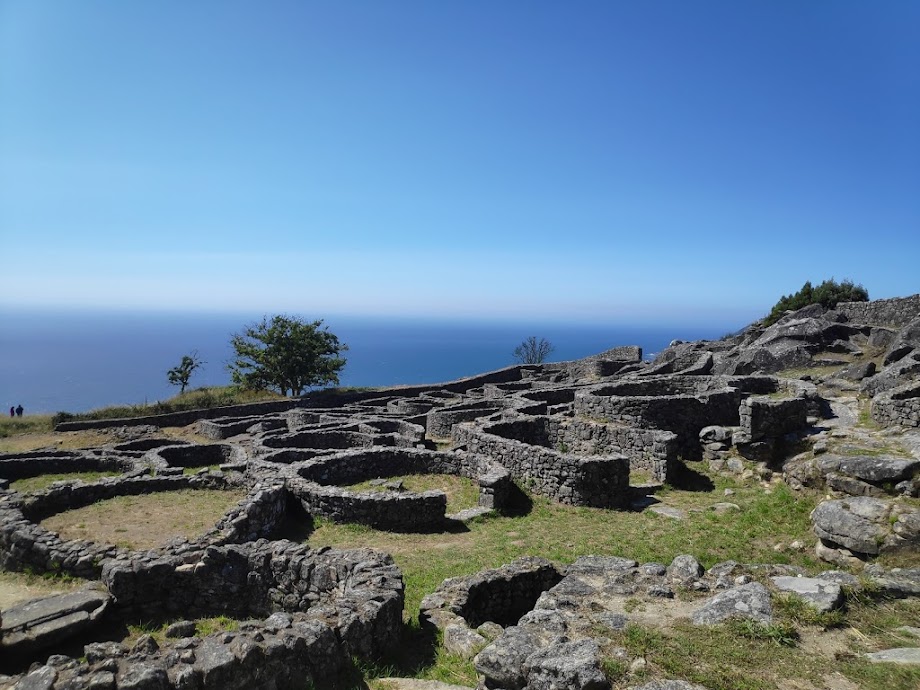 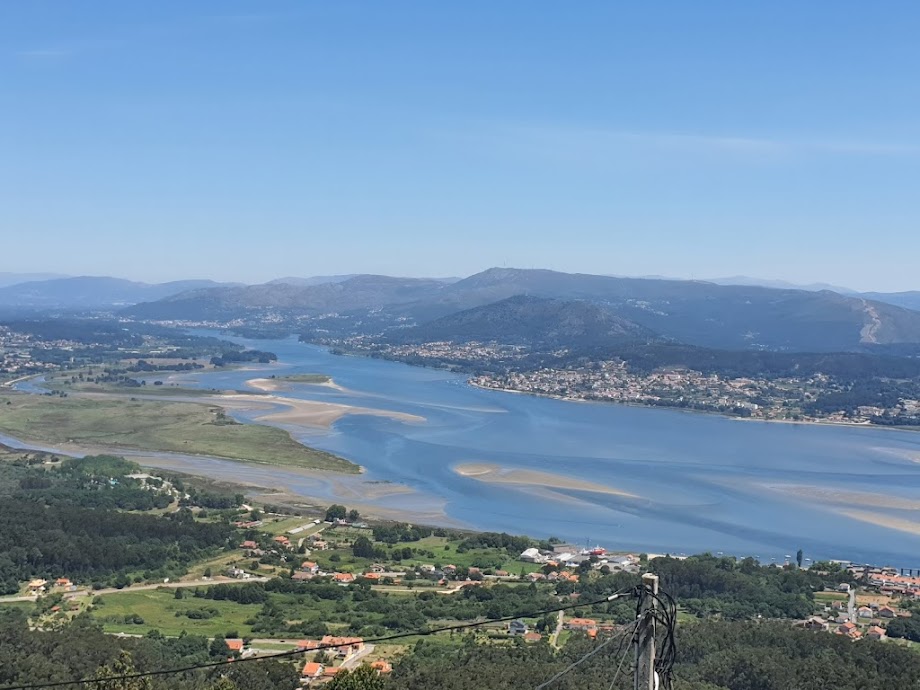 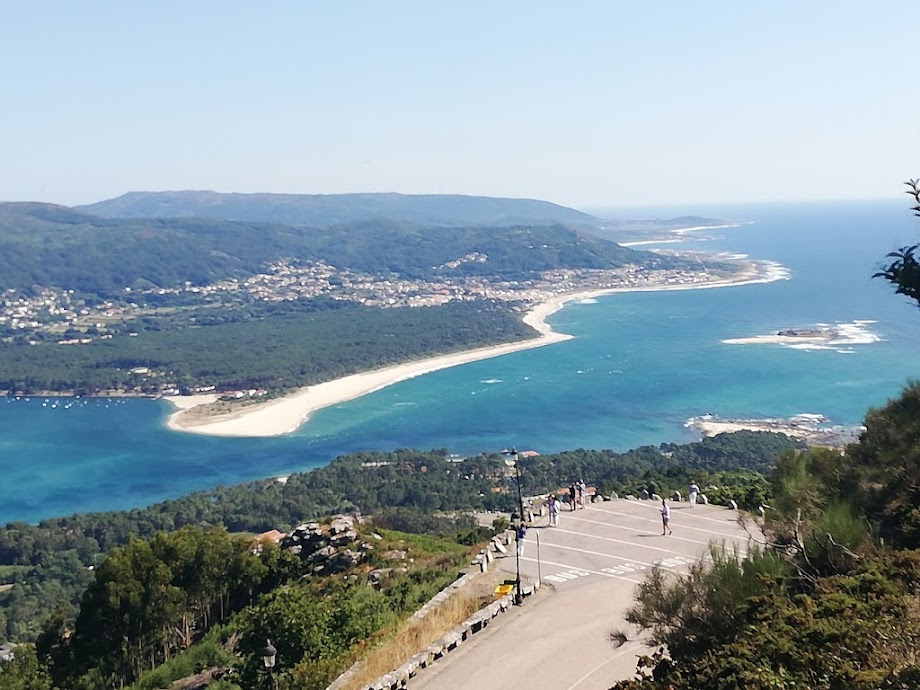 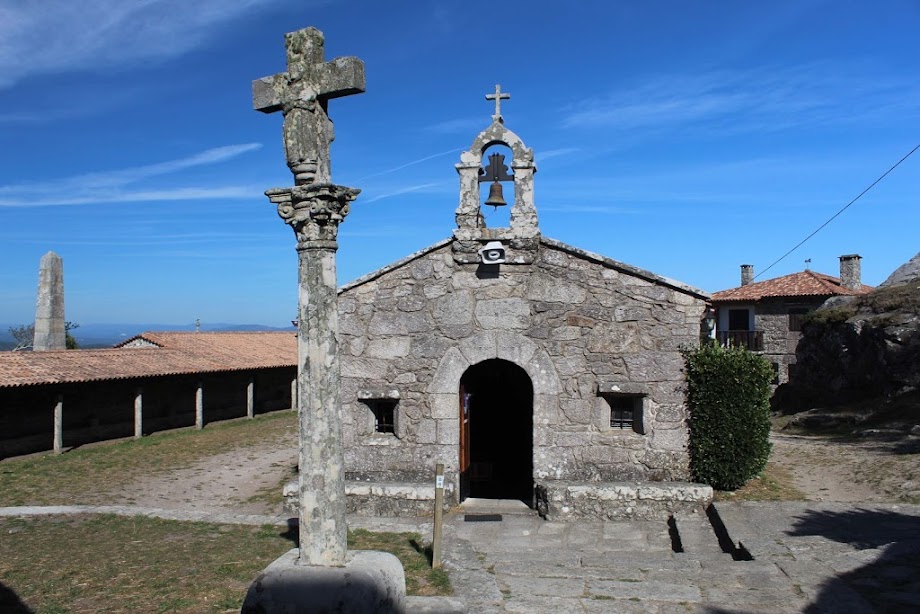 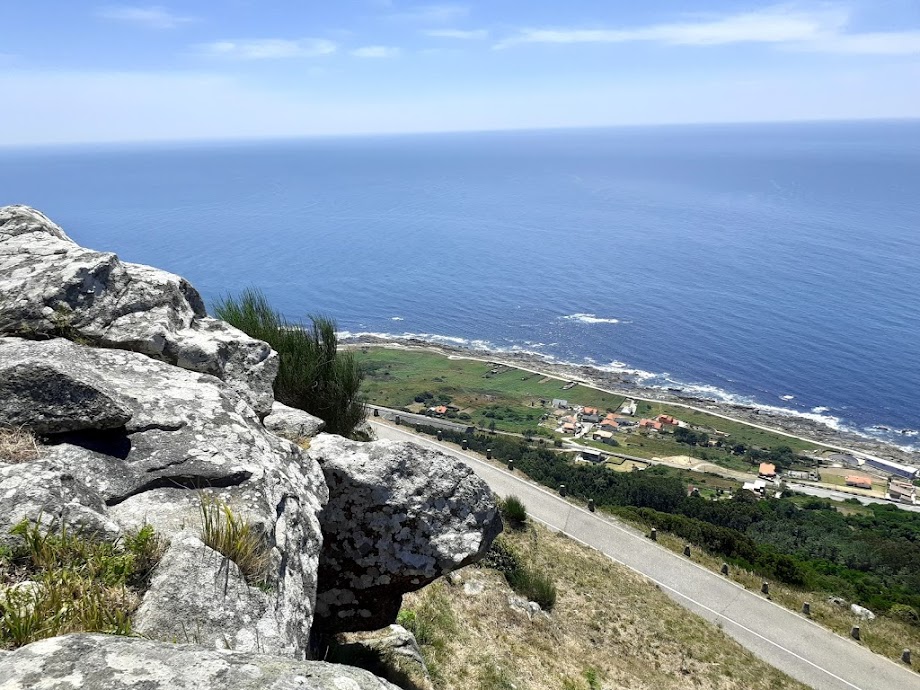 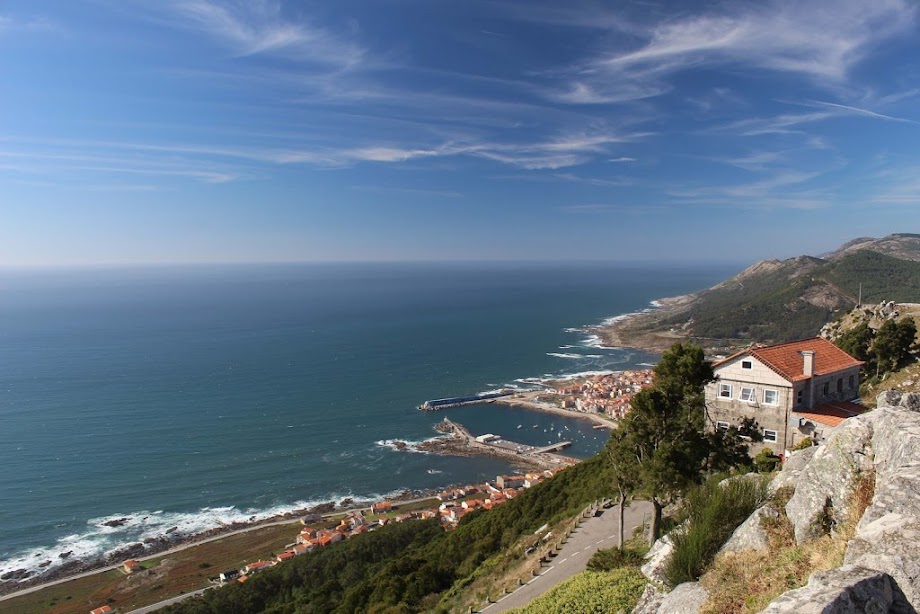 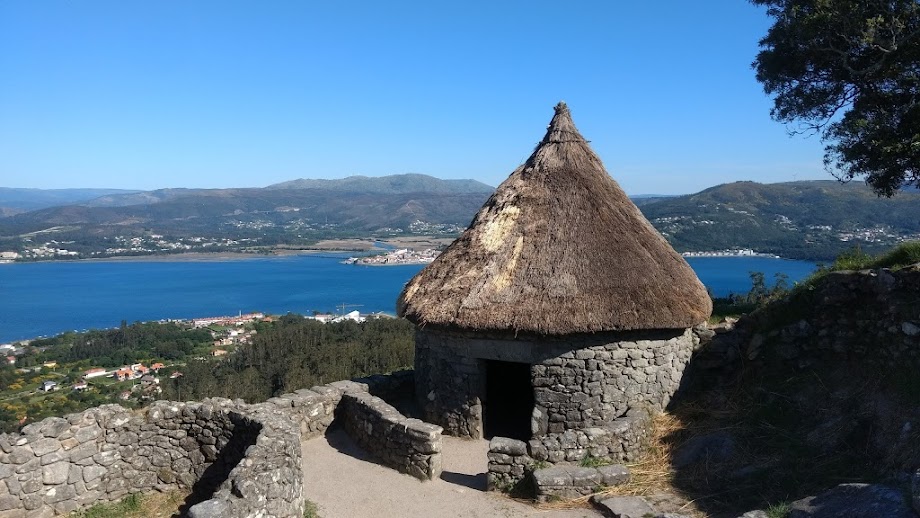 The museum was created by the Pro-Monte Society in 1917, initially occupying some premises in the town of A Guarda until in 1953 it was moved to the current building in the fort itself, on the top of Mount Santa Trega, which gives the name to both.

Regarding the dating of the castro, there is quite a consensus in placing it between the 1st century BC. and the 1st AD, at least the peak of the settlement. This is the chronology of most of the pieces that are exhibited in the museum, although throughout the different excavation campaigns in the fort and in the contour of the mount pieces from other periods were found: Paleolithic, Neolithic and age of bronze, which are also exhibited in the museum, and which seem to indicate that this area at the mouth of the Miño already had inhabitants since ancient times. 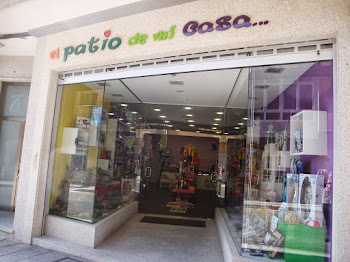 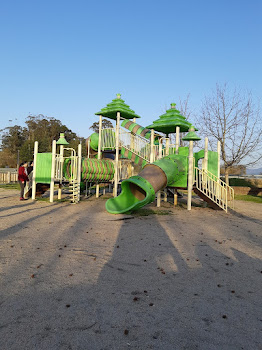 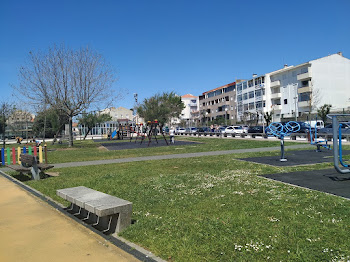 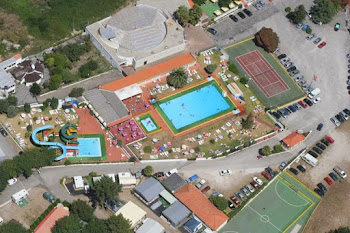 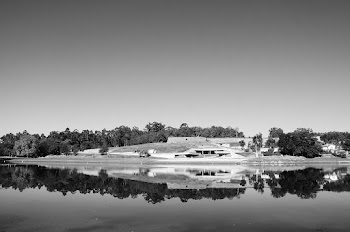 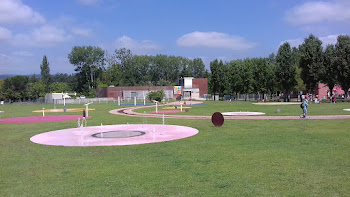 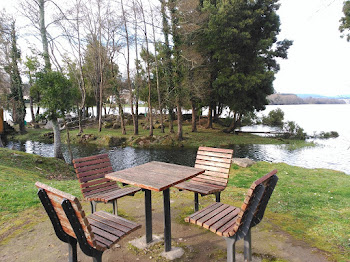 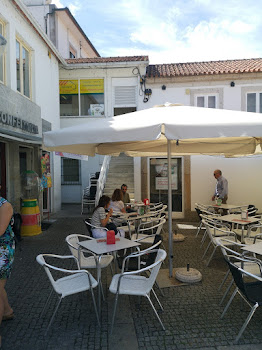