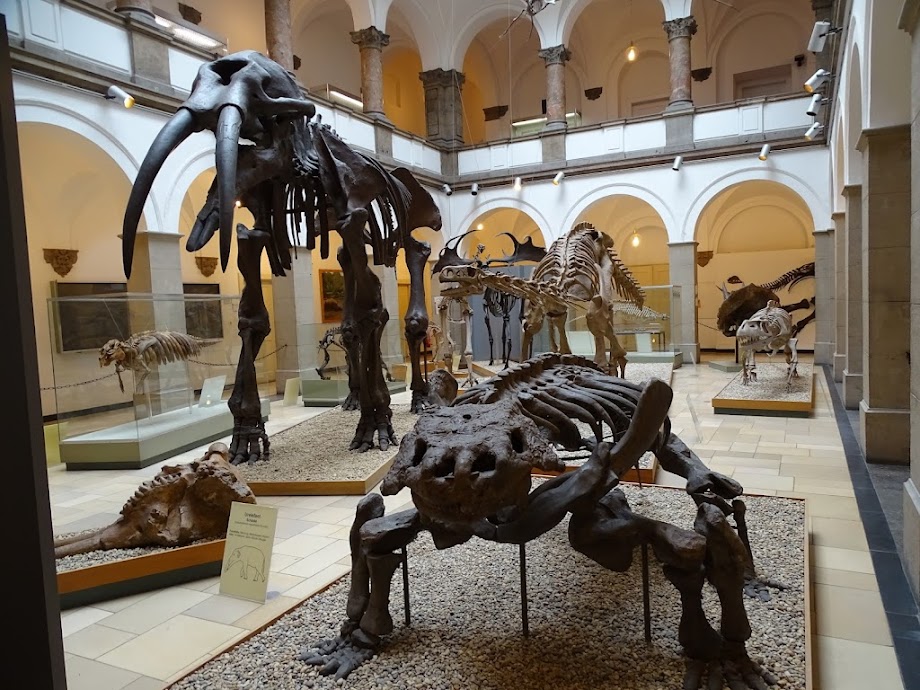 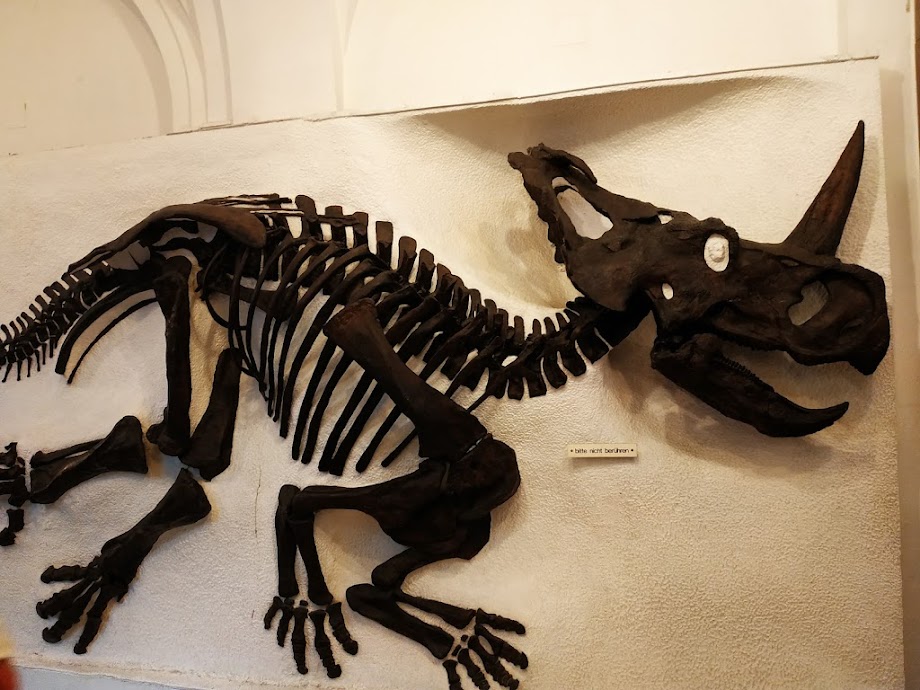 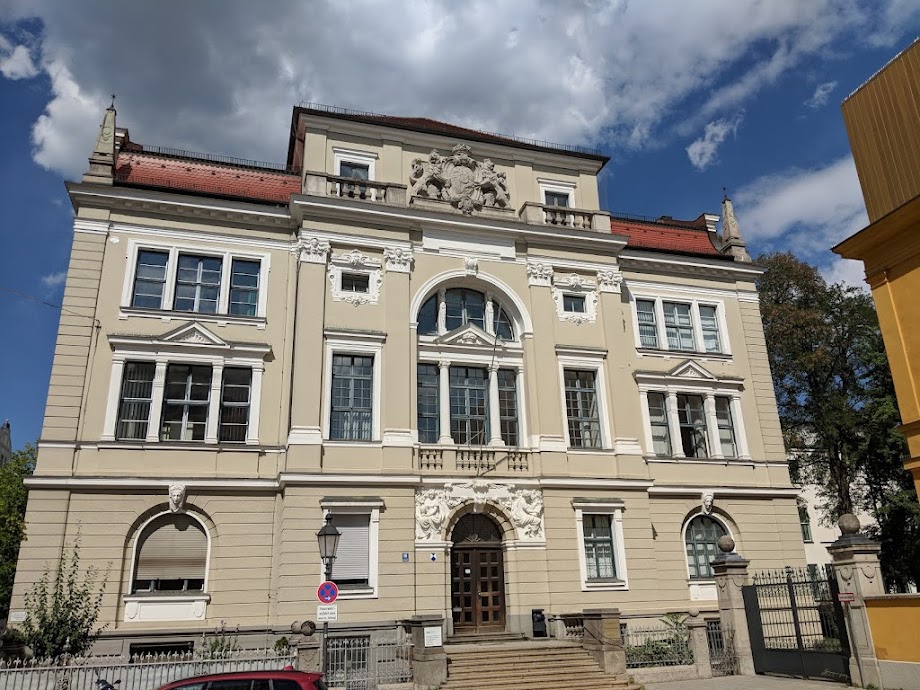 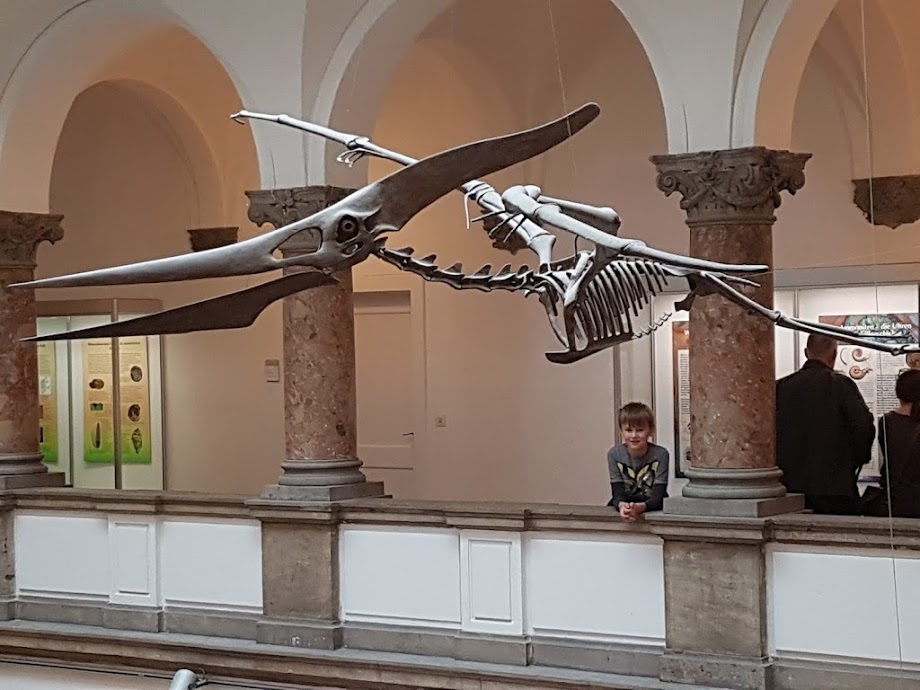 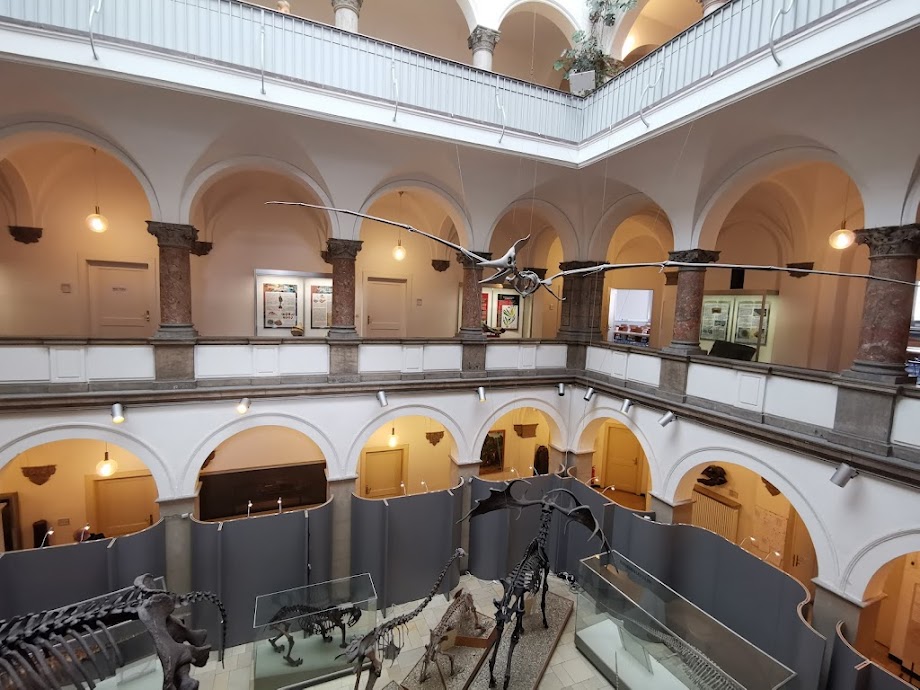 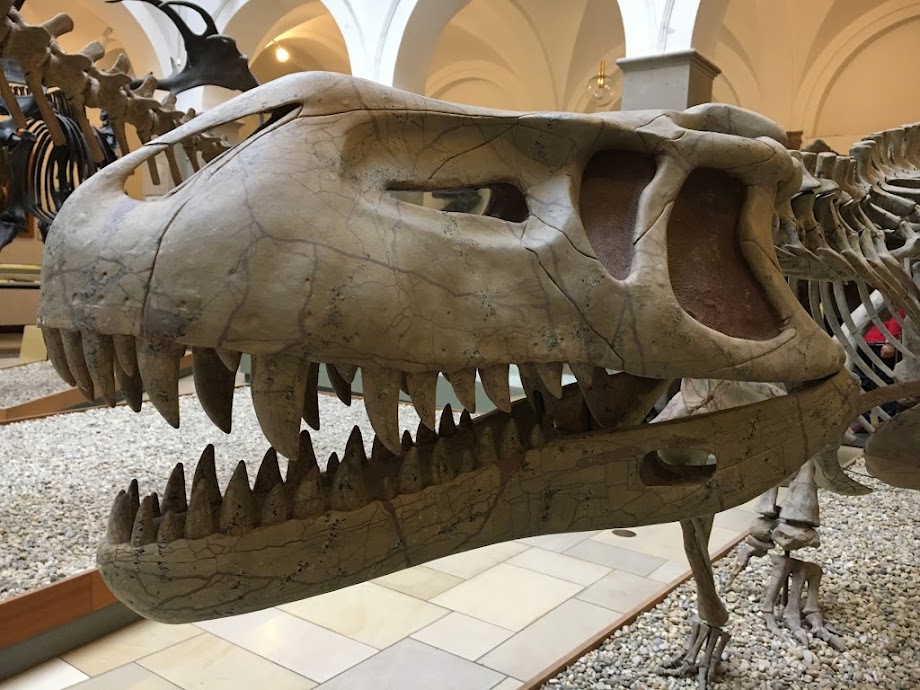 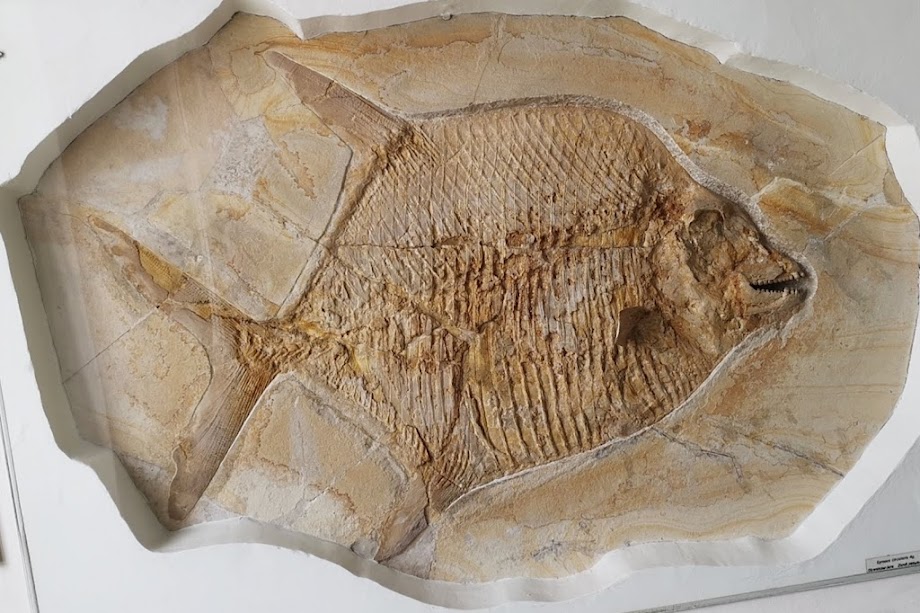 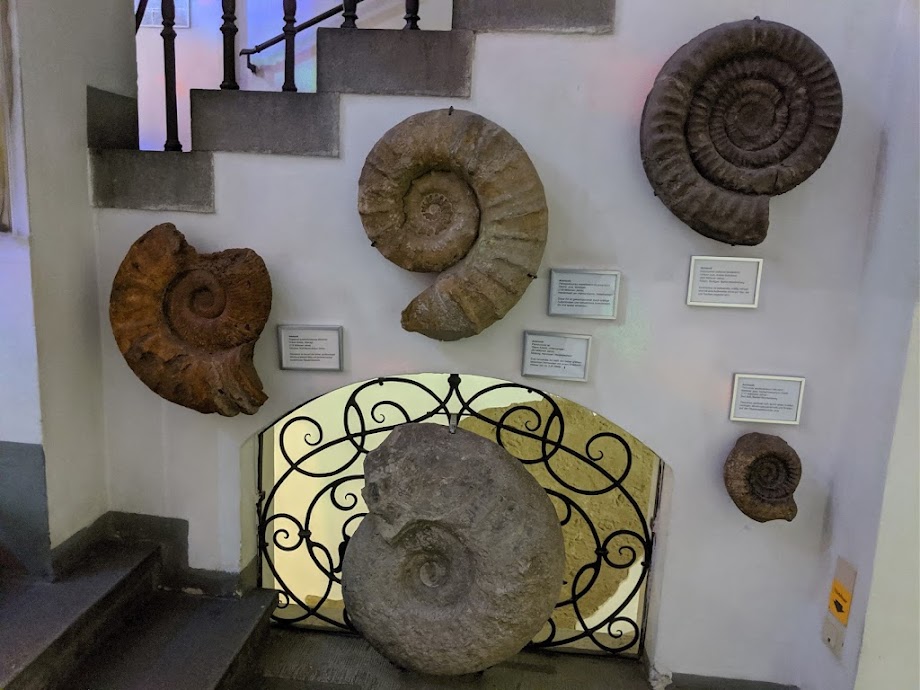 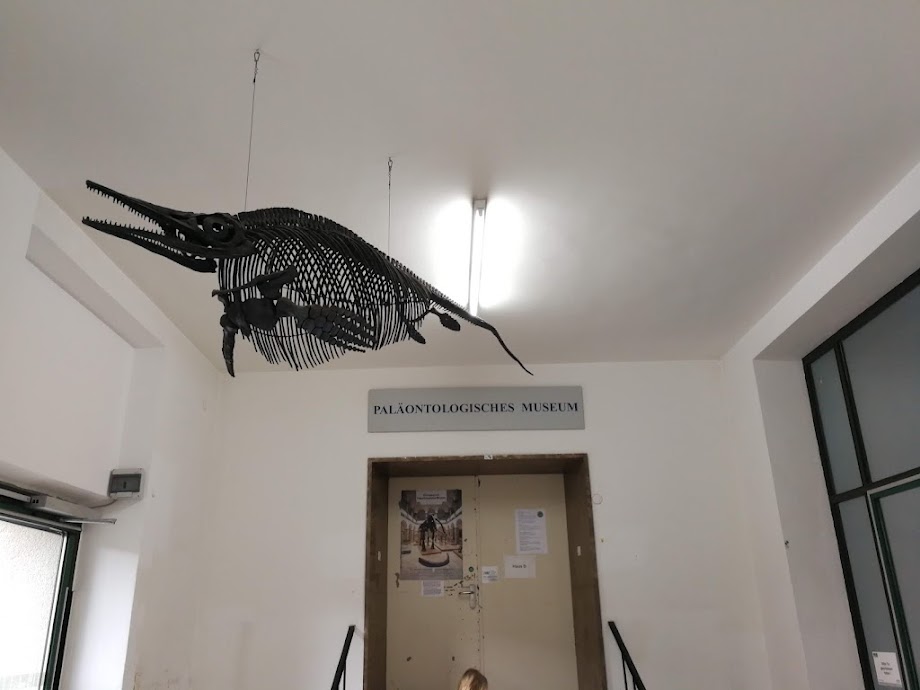 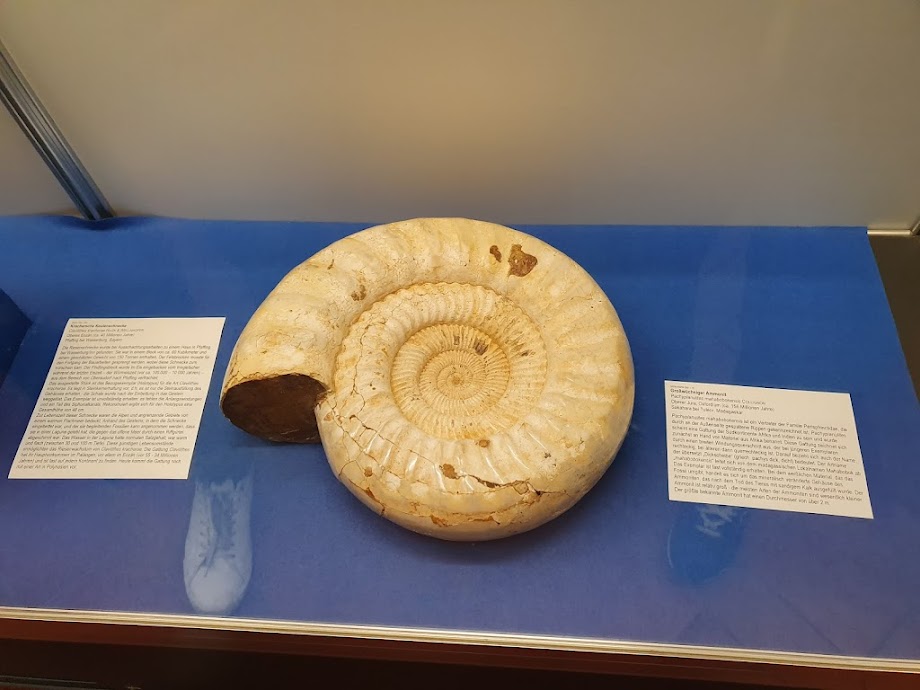 The museum is the publicly accessible part of the Bavarian State Collection of Paleontology and Geology. It is dedicated to the evolutionary history of the earth and life and displays fossils of animals and plants from all ages in the history of the earth.

On the ground floor of the atrium, the paleontological museum presents large fossils of various vertebrates and plants as impressive exhibits, illustrating the evolution and ecological adaptations of these groups, including the first prehistoric herbivorous reptiles, viviparous ichthyosaurs with embryos, giant pterosaurs, dinosaur cobblestones and the last larger Bavarian dinosaurs, Ice Age mammals such as mammoths, giant deer and saber-toothed tigers, and the focus is on the skeleton of the ancient Mühldorf elephant. The thematic exhibits on the second floor are documentation of all geological ages ("from the stromatolite to the hamster"), important evolutionary steps of the living world ("primeval bird Archeopteryx") and dedicated to the fauna of Bavaria 16 million years ago . In addition, changing special exhibits are featured here. 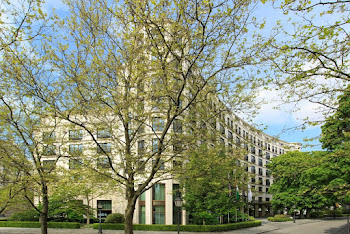 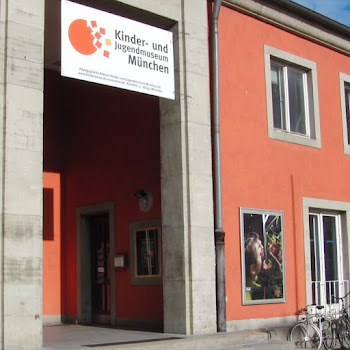 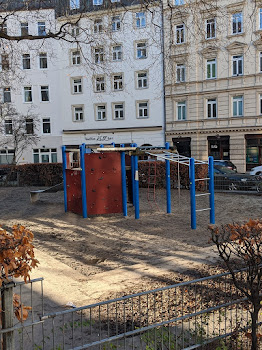 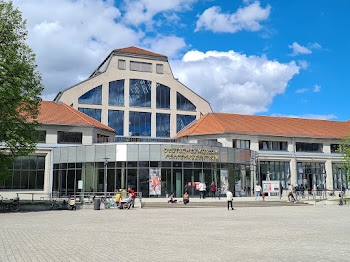 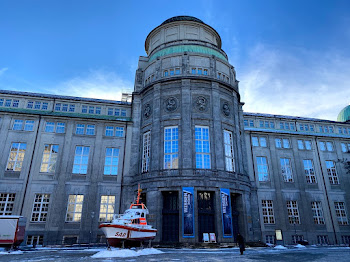 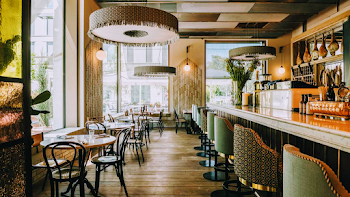 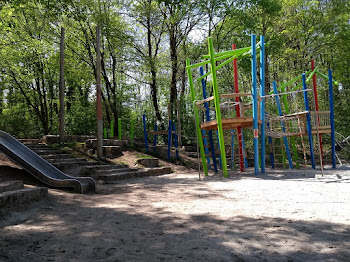 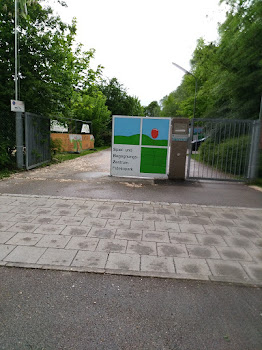