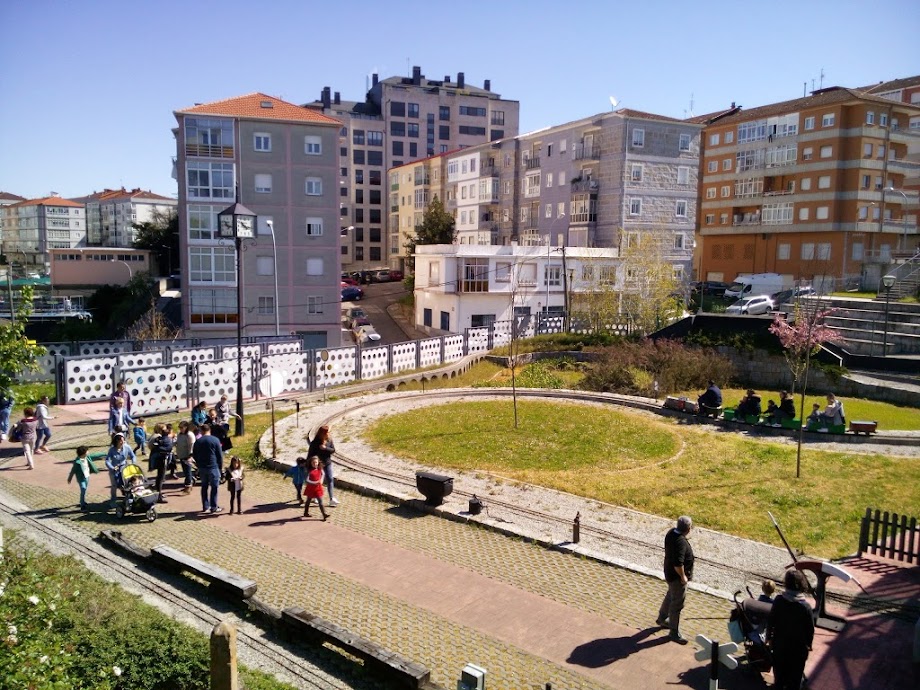 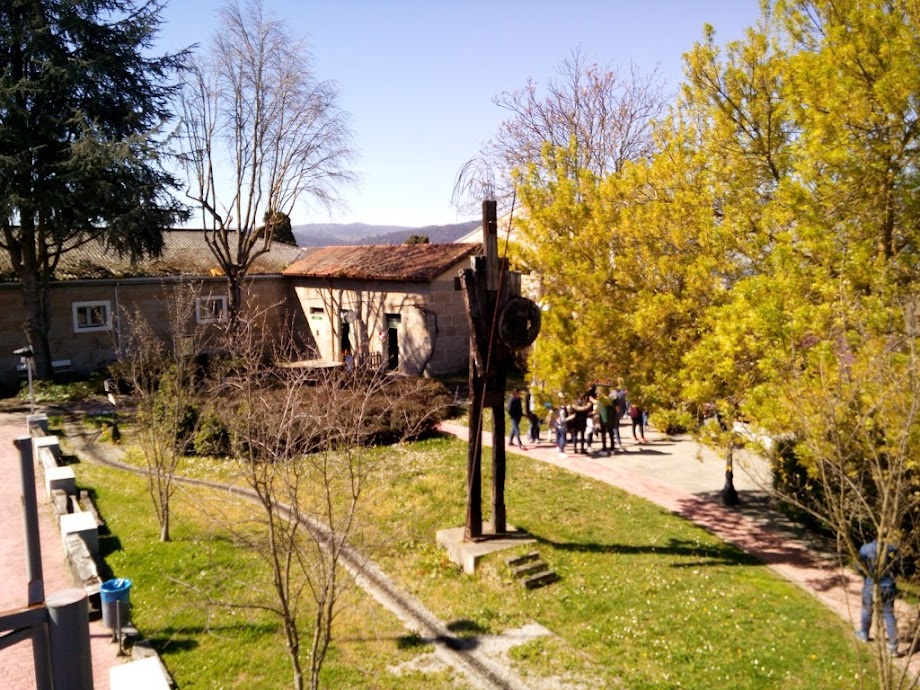 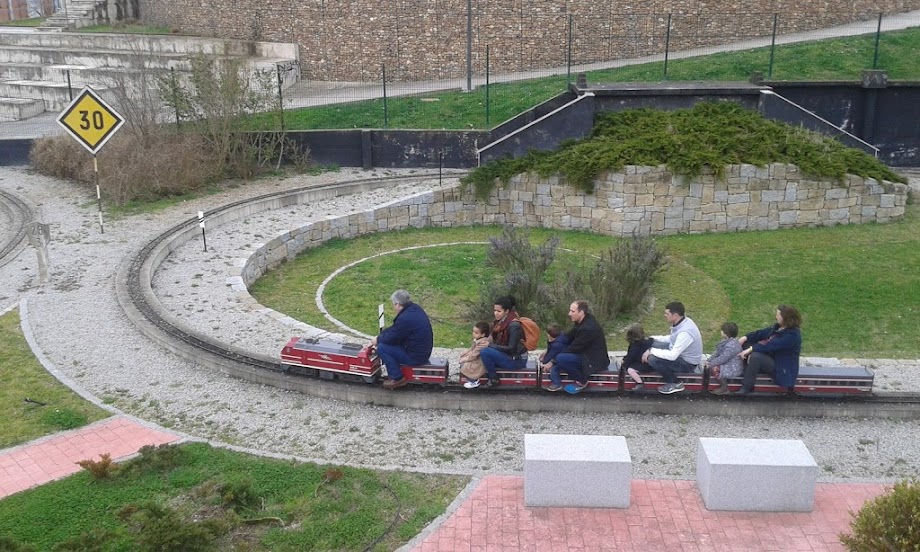 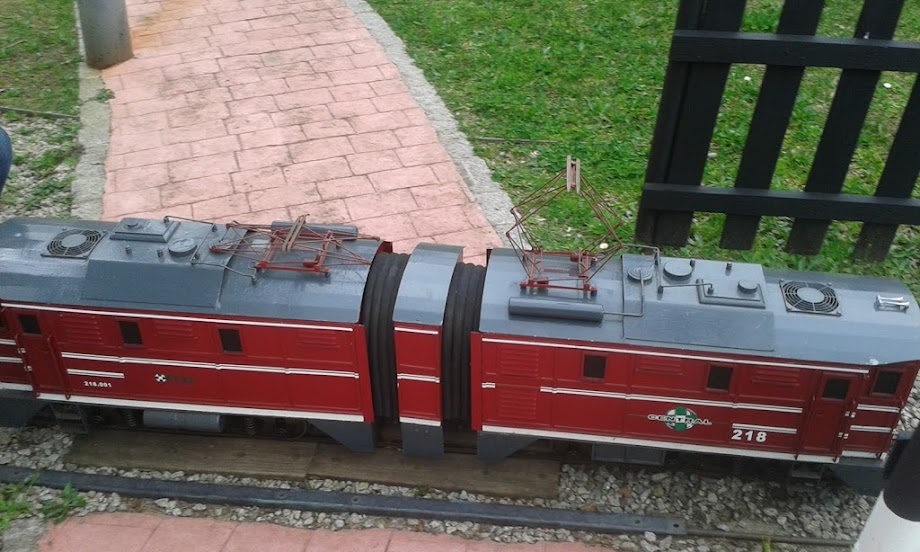 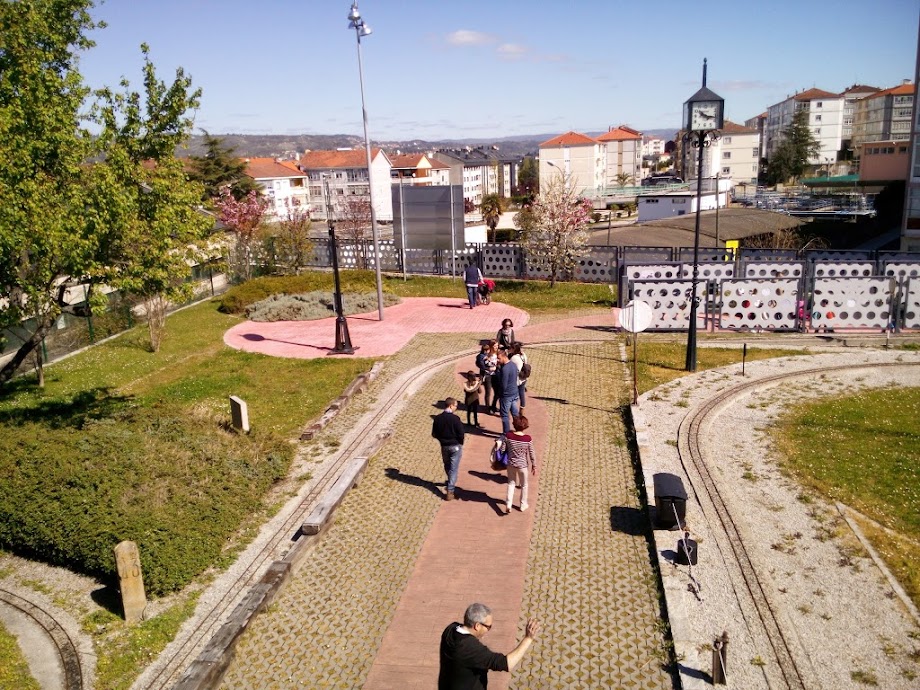 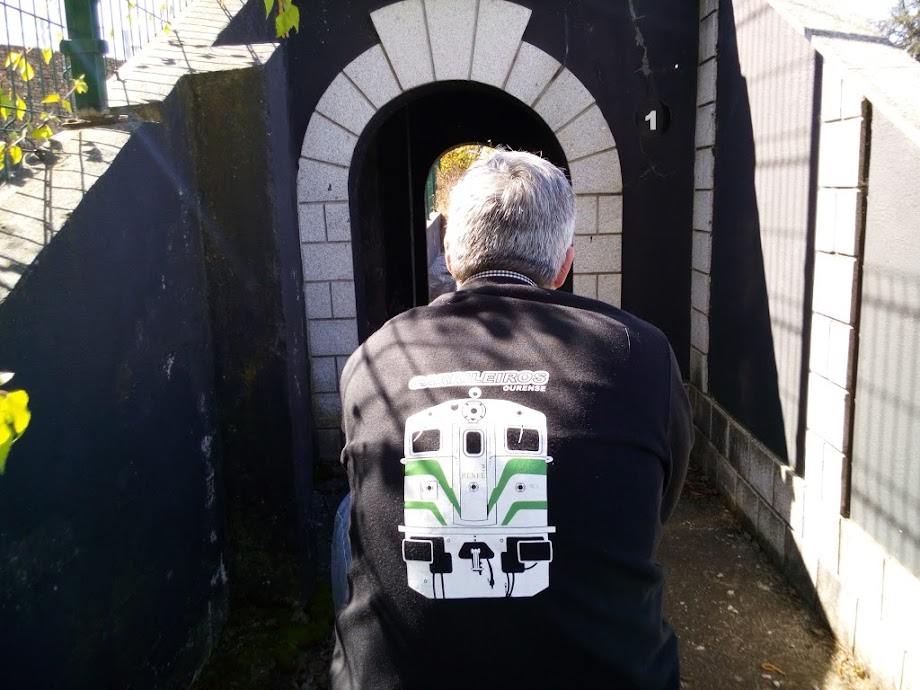 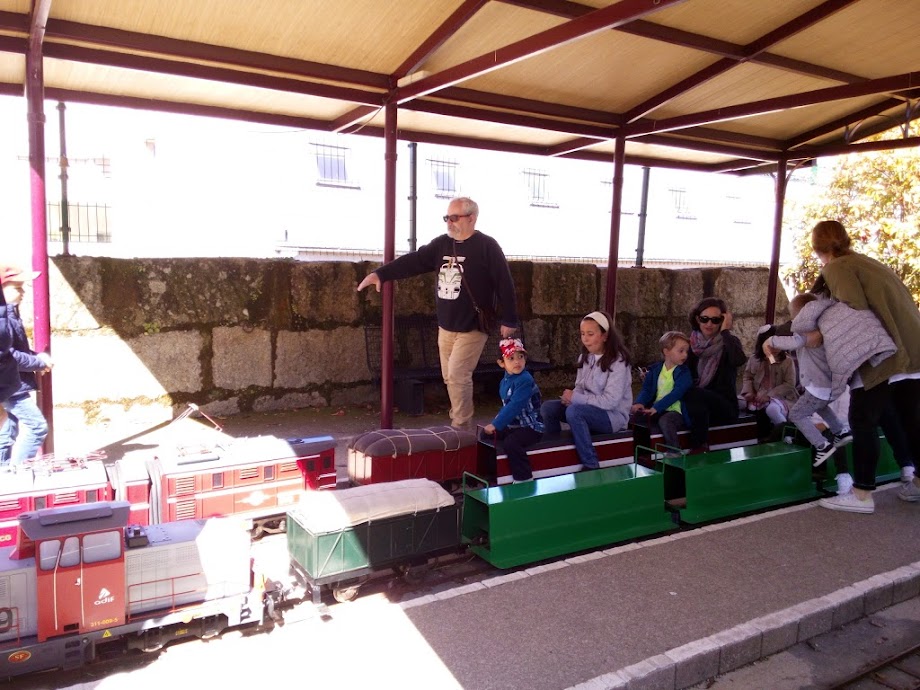 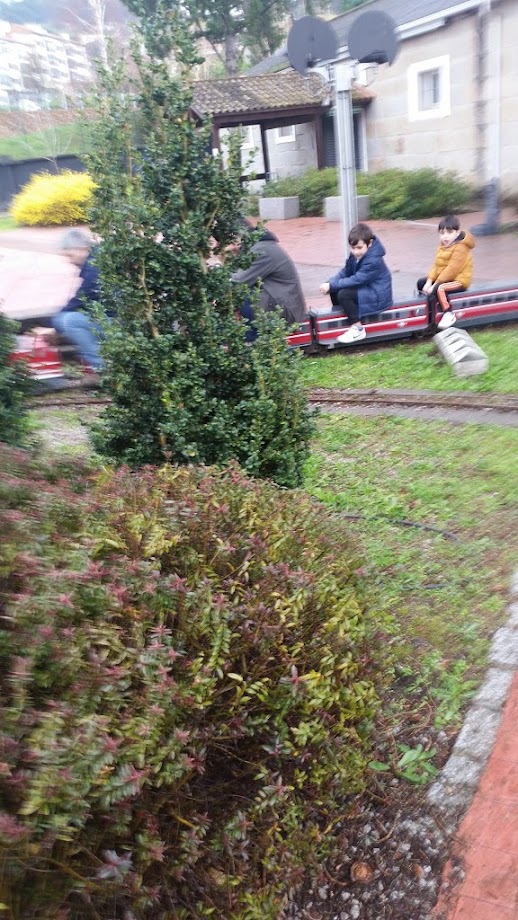 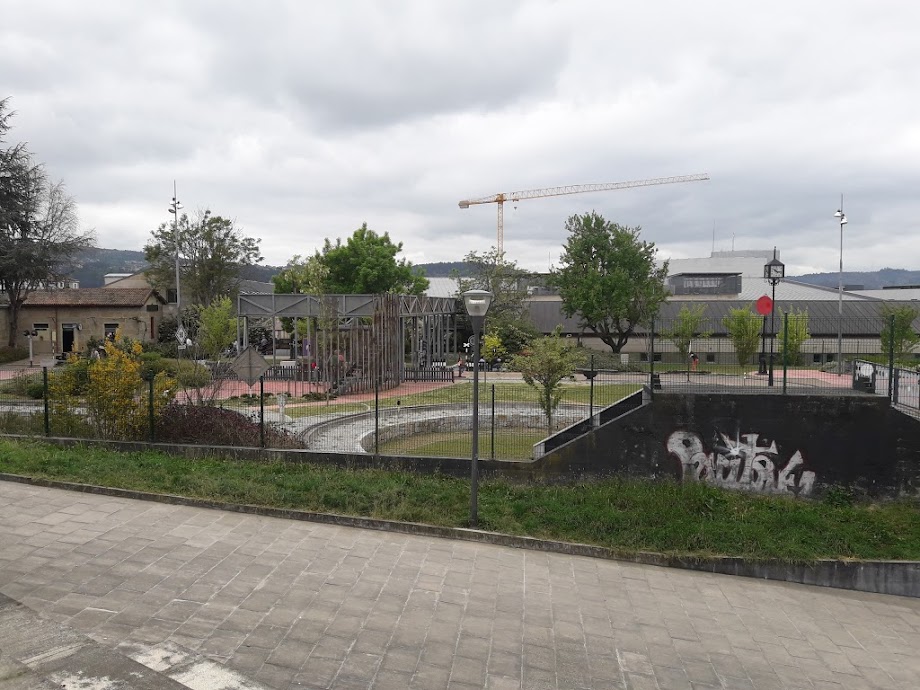 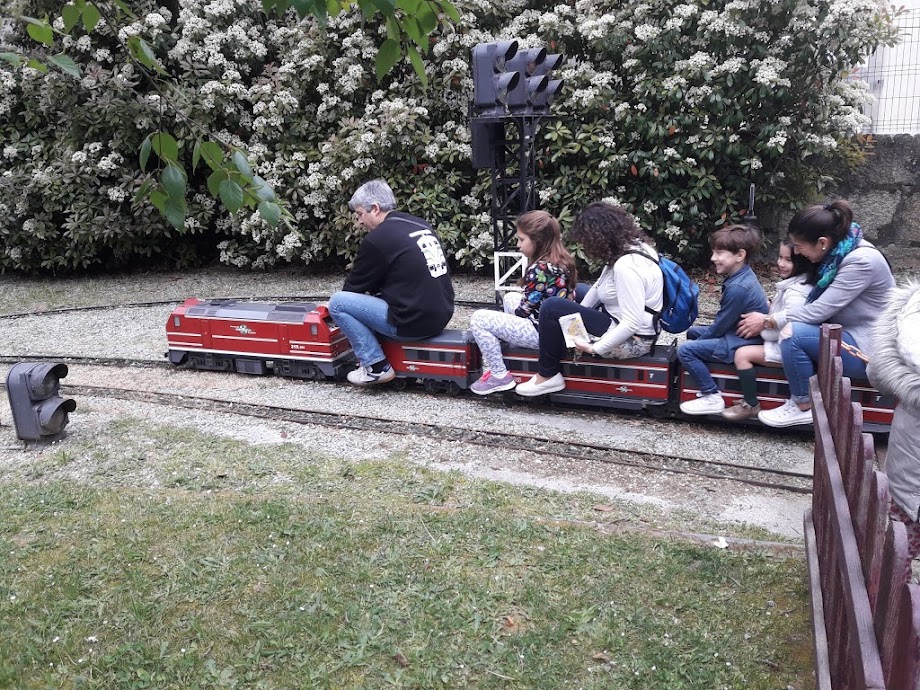 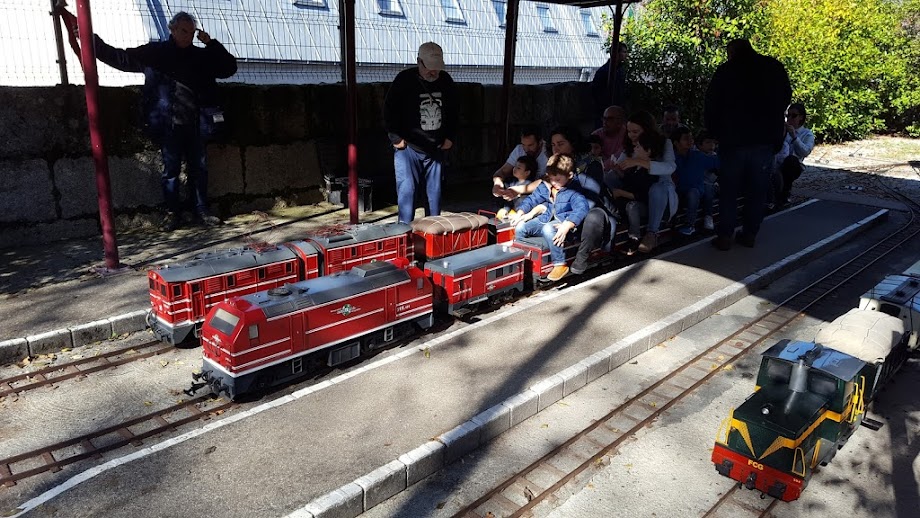 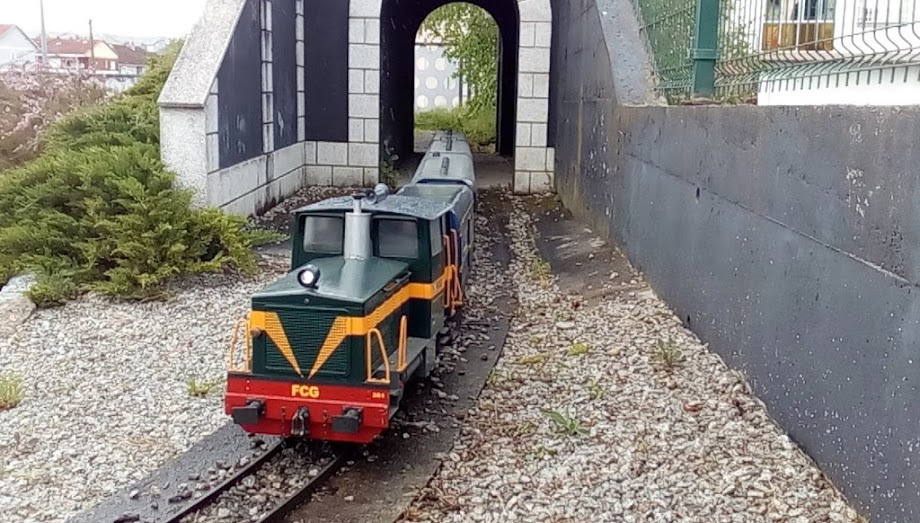 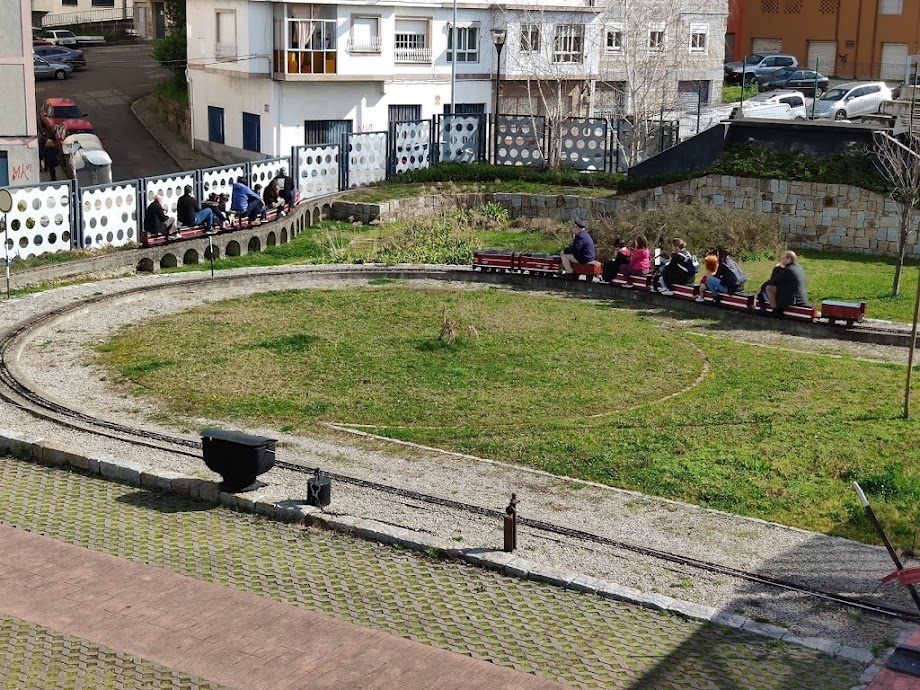 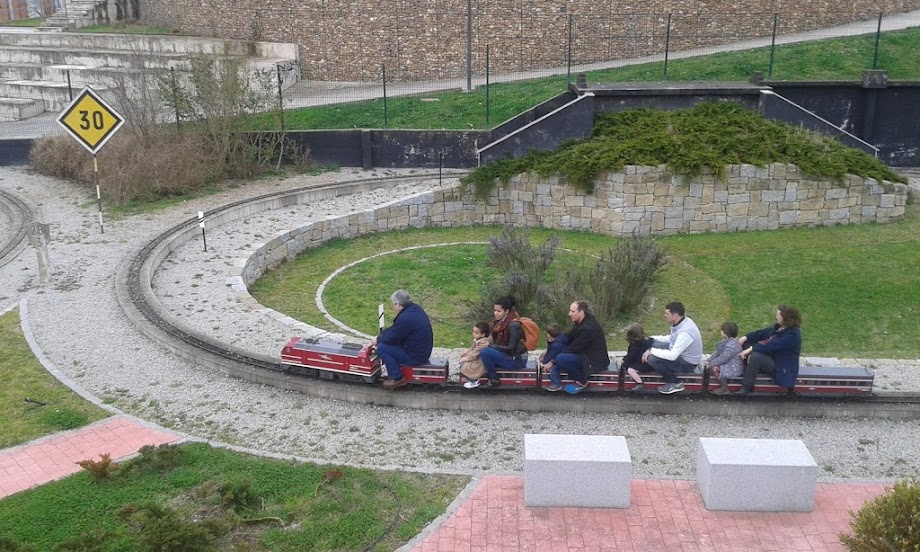 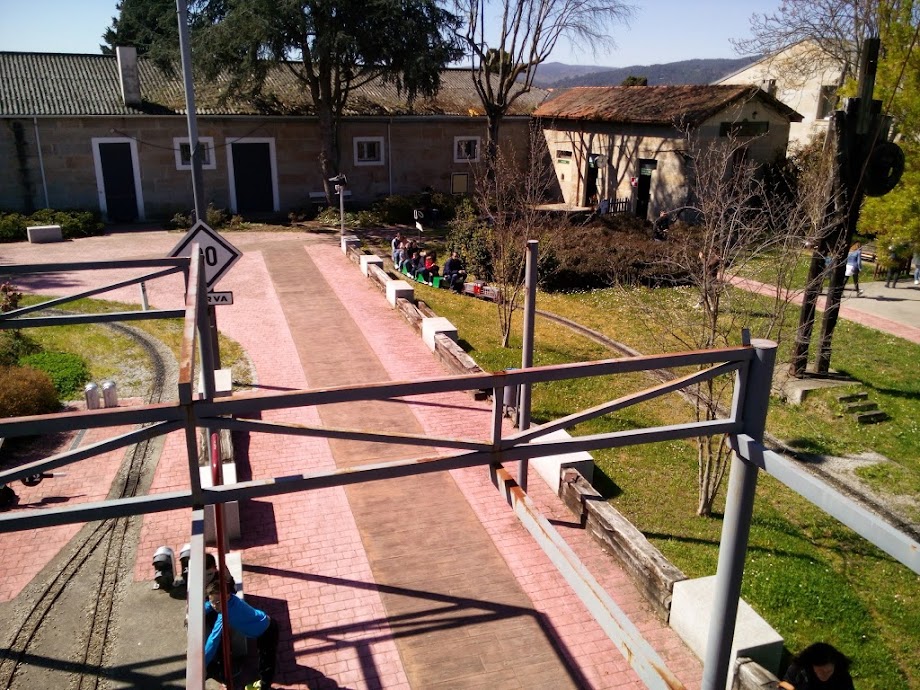 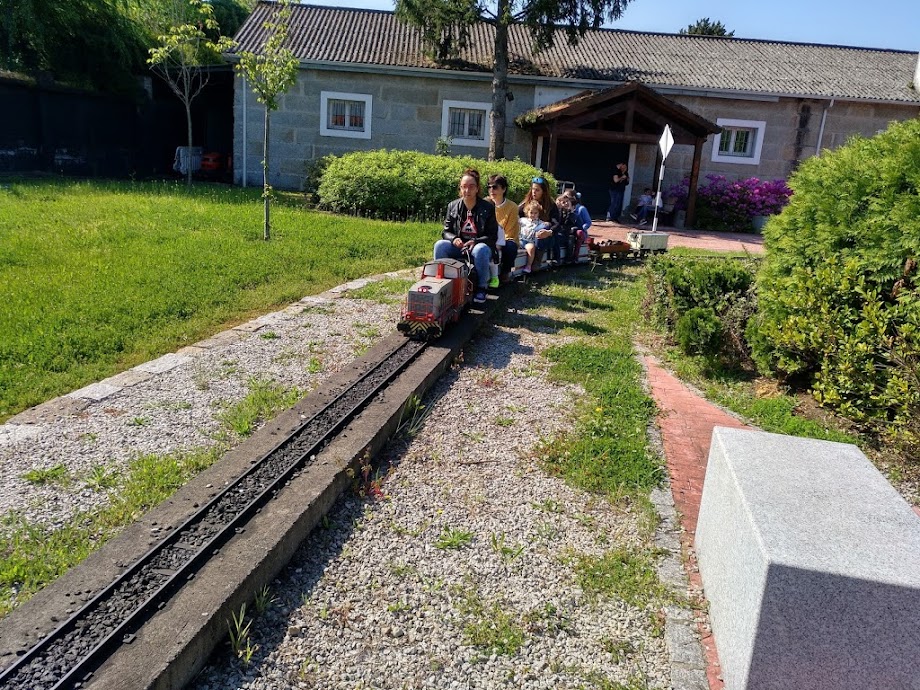 The Os Carrileiros railway park, is a municipal enclosure managed by the Central Railway of Galicia (Carrileiros & Foula), it was inaugurated in May 2003. With the passage of time the park was incorporating numerous elements and improved with several extensions. In 2011 the City Council of Ourense promoted a major reform that affected a large part of the existing infrastructure and an expansion of its surface.

The site currently has more than 4,000m² exclusively dedicated to the railway world. The track circuit has a total length of 470m, with a 5 "gauge track. For the passenger service it has two stations, one of them with a ticket sales service and a waiting room, and a halt. The infrastructure has a reinforced concrete viaduct, two tunnels and 4 level crossings For the service of the trains there is a workshop-tank, water tower, coal bunker and revolving bridge that serves 5 tracks.

A panoramic walkway that runs across the park allows you to see the trains from a "bird's eye view". Different historical material related to the Ourense railway is installed throughout the railway enclosure. In this way we can contemplate from the old clock in the passenger yard of Empalme Station to different railway signals, as well as some telegraph poles of the old company M.Z.O.V., original streetlights of the line from Zamora to Ourense or different track devices. In the park there are also the Carrileiros & Foula premises, the canteen, a multimedia room and a multipurpose room. A Classroom of the Train in another of the premises shows the details of the world of the railroad. 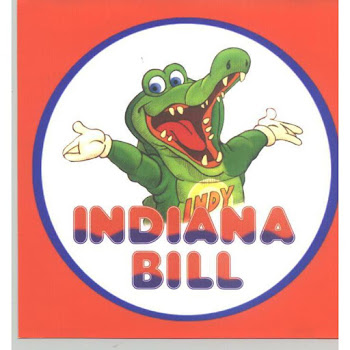 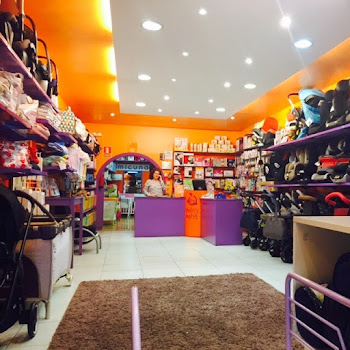 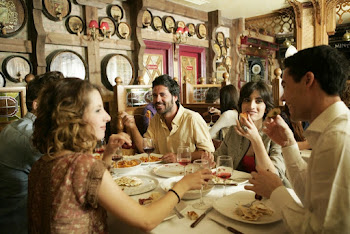 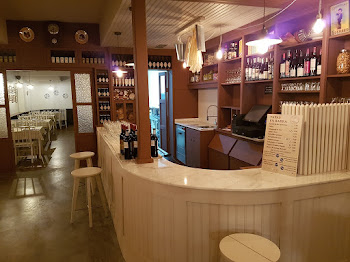 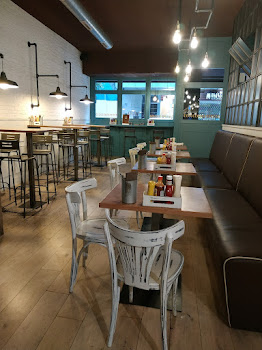 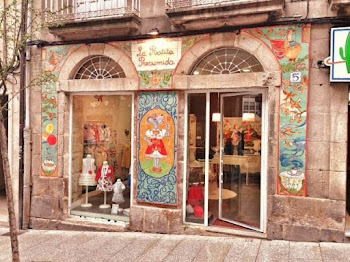 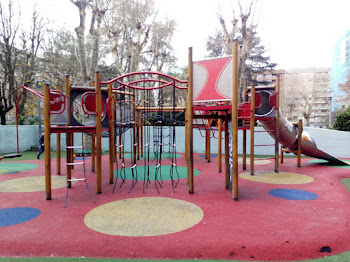 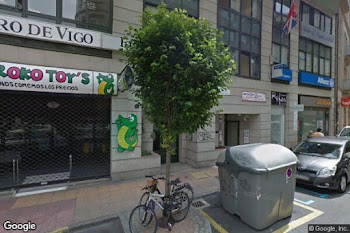